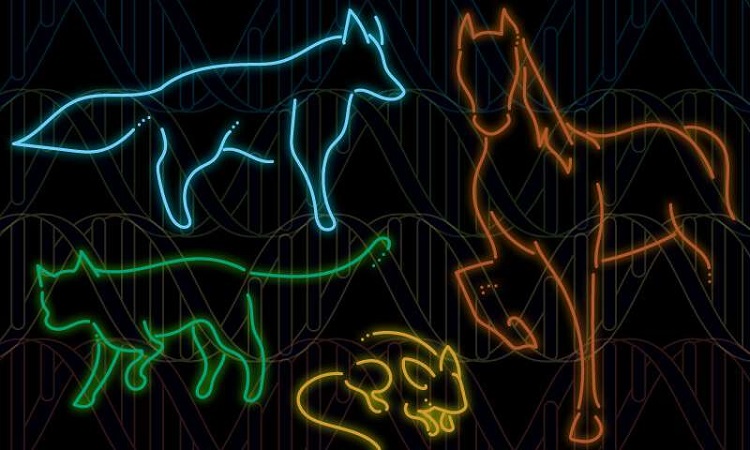 A UCD researcher has aided efforts by an international consortium to analysis the whole genomes of more than 120 species of mammals not previously sequenced.

The genomic dataset, published in Nature and carried out by the Zoonomia Project, captures mammalian diversity at an unprecedented scale and is the largest and most comprehensive of its kind to date.

Researchers found that mammalian species with high extinction rates have less genetic diversity - suggesting that sequencing can provide crucial information on which animal populations may be at higher risk.

Among the international team that carried out the research is Professor Emma Teeling, of UCD School of School of Biology and Environmental Science.

“This study now provides the raw material that researchers can analyse from around the globe to understand the how evolution has shaped our genome and that of our fellow mammals,” she said, co-authoring the new paper.

The Zoonomia Project, which has made its datasets freely available to the scientific community, aims to allow researchers to more easily compare the genomes of humans and other mammals, helping to identify genomic regions that might be involved in human disease.

Such data offers insight into which genetic mutations cause human diseases like cancer, as well as identifying mammals that have a high likelihood of being reservoirs or intermediate hosts for COVID-19.

The project has lead to more than 80% of all mammalian families, spanning almost 110 million years of evolution, having their whole genomes analysed.

This week on the Nature cover: Patterns in evolution. Whole-genome analyses track diversity and selection in mammals and birds. Browse the issue here: https://t.co/dAEXw9c1JH pic.twitter.com/ZjS0SGDjPj

“One of the most exciting things about the Zoonomia Project is that many of our core questions are accessible to people both within and outside of science,” said first author Diane Genereux, a research scientist in the Vertebrate Genomics Group at the Broad Institute of MIT and Harvard.

“By designing scientific projects that are accessible to all, we can ensure benefits for public, human, and environmental health.”

Its most recent dataset focused on species of medical, biological, and biodiversity conservation interest.

“We wrote the paper to talk about this large, unique dataset and explain why it is interesting. Once you make the data widely available and explain its utility to the broader research community, you can really change the way science is done,” said co-senior author Elinor Karlsson, director of the Vertebrate Genomics Group at the Broad Institute and professor at the University of Massachusetts Medical School.

The latest project extends the work by exploring the genomes of species that can perform physiological feats that humans can not, from hibernating squirrels to exceptionally long-lived bats.

In the new study, the researchers collaborated with 28 different institutions worldwide to collect samples for genomic analysis, with the Frozen Zoo at the San Diego Global Zoo providing almost half of the samples.