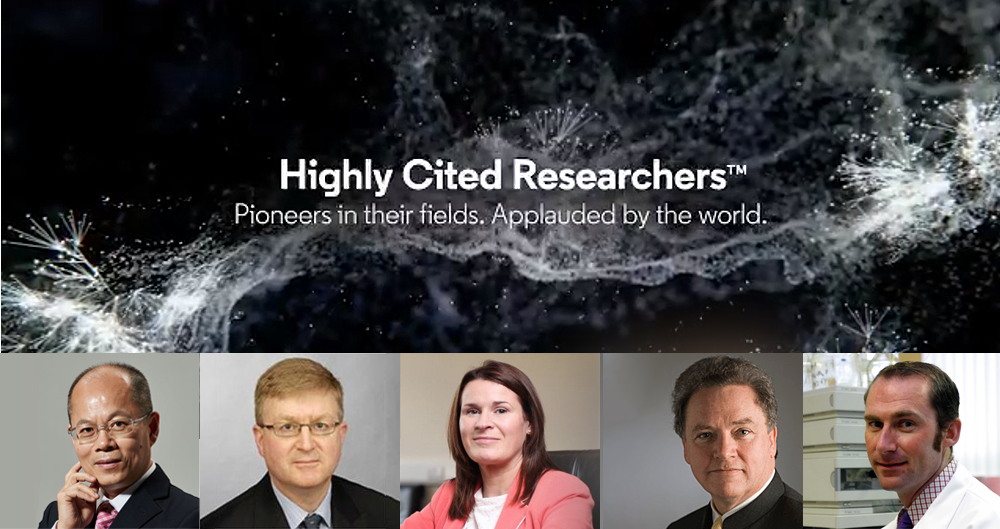 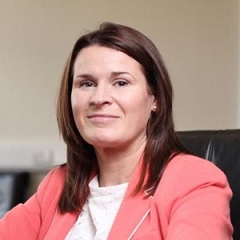 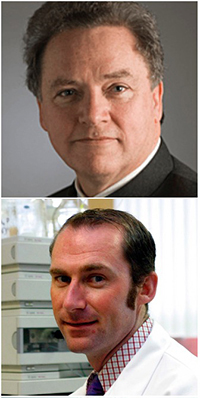 Earlier this year, she received funding to develop new threrapies that use cold plasma to inactivite microbes and bacteria that cause infections following orthopaedic surgery.