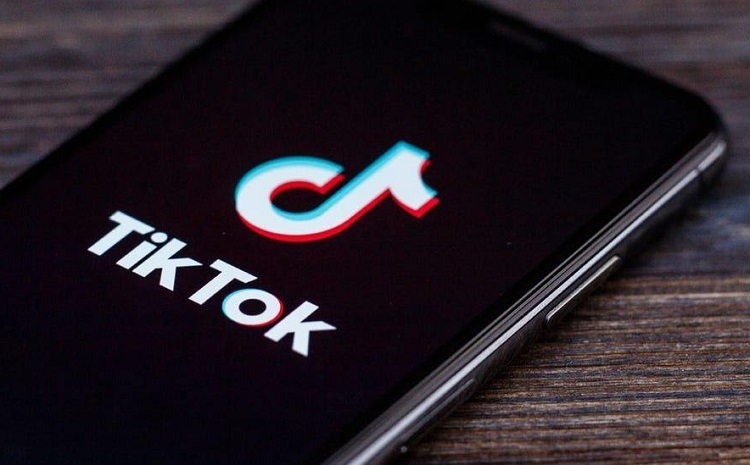 Age restrictions on social media apps aim at protecting children are ineffective and easily bypassed, according to new research.

A study carried out by Dr Liliana Pasquale, from the UCD School of Computer Science, found young people of all ages can sidestep age verification measures when signing-up to popular social media apps like Snapchat, Instagram, TikTok, and Facebook by simply lying about their age.

"This results in children being exposed to privacy and safety threats such as cyberbullying, online grooming, or exposure to content that may be inappropriate for their age," she said.

The study, published in the peer-reviewed jouranl IEEE Software, carried out by researchers at Lero, the Science Foundation Ireland Research Centre for Software, examined ten well known apps and found each allowed users setting up accounts to avoid giving proof of their age if they first claimed to be 16.

Under the GDPR, children below the age of digital consent (13-16) need parental permission for their data to be collected and processed. 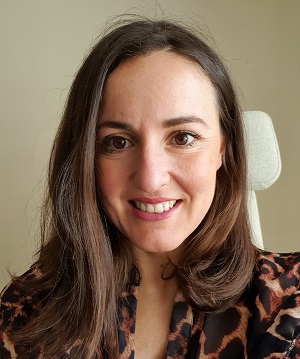 “Our study found that some apps disabled registration if users input ages below 13, but if the age 16 is provided as input initially then none of the apps requires proof of age,” Dr Pasquale said, calling for much more robust age verification methods.

“Providing mechanisms that deter a user from installing an app on a device on which they have previously declared themselves to be underage is currently one of the most sensible solutions not to incentivise users to lie about their age.”

Addressing the ineffectiveness of current methods, the study looked at other forms of age verification including biometric and voice analysis.

However, these were also found to have limitations with speech recognition, for example, easily bypassed by playing voice recordings.

"In reality, the application of substantial financial penalties was the main trigger for app providers to implement more effective age verification mechanisms.

“Based on our study and on our survey of biometrics-based age recognition techniques, we propose a number of recommendations to app providers and developers," she said

These include having apps provide a much clearer explanation of age-restricted features, as well as stricter privacy settings for those under 18 by default and that age verification be an ongoing process for continued use of an app.