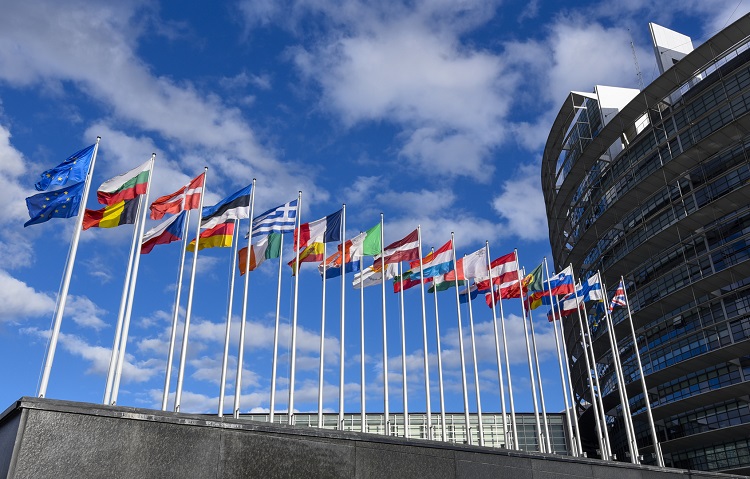 The exit of Fidesz from the European People's Party (EPP) could see the latter increased their support for the fundamental protection of European rights, according to new research.

During the last ten years the EPP in the European Parliament has been criticised for its unwillingness to vote for measures sanctioning the Fidesz government, which under Viktor Orbán has been accused of democratic backsliding, shifting Hungary towards authoritarianism.

In the past the EPP has been charged with protecting the Fidesz government in order to safeguard Hungarian votes in its ranks; doing so to protect its own interests across the European Union.

New research from University of Exeter, London School of Economics, and University College Dublin however shows this support weakened in 2019 with Fidesz's suspension from the political block.

Researchers analysed the votes of EPP MEPs for 24 resolutions covering the protection of EU fundamental values between 2009 and 2019.

Four of these measures targeted Hungary directly, and seven targeted other EU members such as Poland and Slovakia.

Between 2009 to 2019, the analysis shows EPP MEPs were around 20% less likely to vote for a resolution if it targeted Hungary or Fidesz.

This figured increased to 30% in MEPs from more authoritarian or traditionalist political parties when it came to voting for resolutions on fundamental EU values.

However following Fidesz's suspension from the EPP, and its departure in 2021, MEPs had become more likely to vote in favour of sanctions against Hungary.

The researchers found there was a "sharp increase" in the tendency of EPP MEPs to support these resolutions over time.

"Our analysis suggests the EPP protected Fidesz in order to safeguard Hungarian votes in its ranks, and their strategic, office, and policy-seeking interest,” said Dr Lise Esther Herman, from the University of Exeter/

"We found MEPs are more likely to oppose sanctions when their party is in government at the national level, which suggests they are willing to protect the capacity of their national organizations to form alliances with states where democratic values are at risk within the EU's intergovernmental institutions."

Dr Joseph Lacey, from the UCD School of Politics and International Relations, said: "We found there was a sharp dip in support for resolutions involving fundamental values in 2015 following the onset of the Syrian refugee crisis from EPP MEPs from all member states.

“The Hungarian Government was strongly opposed to the influx of asylum seekers, criticizing the welcoming approach of German chancellor Merkel, and ordering the construction of a fortified fence at its southern border."

The researchers say this may have made it harder for EPP MEPs to deny issues in Hungary and also protect their reputation in the European Parliament.

"Over time increasing evidence about democratic backsliding and arguments in favour of taking a stand seem to have convinced conservative EPP MEPs to support sanction,” said Dr Julian Hoerner, from the London School of Economics and Political Science.

“In 2012 they may have genuinely believed that claims about democratic backsliding in Hungary coming from political opponents were overstated and politically motivated. In 2018, it becomes far harder to minimize the significance of Fidesz's breaches or to see the Hungarian situation as an isolated case.”