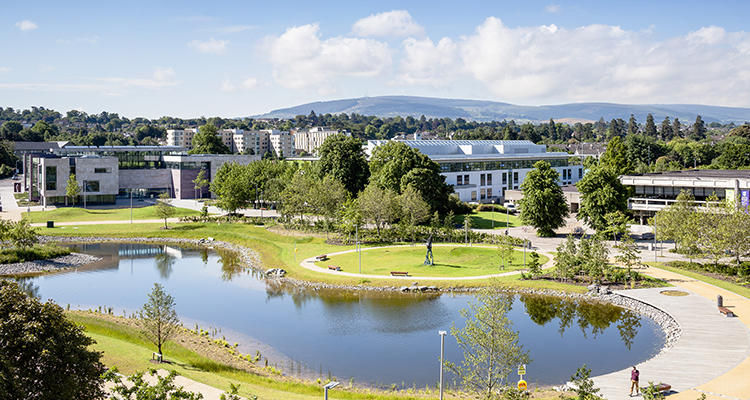 Some 69 postgrad and postdoc researchers at University College Dublin have been awarded funding under the Irish Research Council’s flagship ‘Government of Ireland’ scheme.

An investment of €28 million in funding for 330 research projects under the programmes was made; 254 postgraduate scholarships and 76 postdoctoral fellowships - the highest number of awardees yet announced.

A total of 69 awards were granted to successful UCD research applicants, including 49 postgraduate awards and 20 postdoctoral fellowships.

Commenting on the new investment, Minster for Further and Higher Education, Research, Innovation and Science, Simon Harris TD said: “I am particularly pleased to see the record number of awards being made this year under the two programmes combined.

“The programmes are unique in the Irish research landscape, supporting excellent individual postgraduate and postdoctoral researchers to develop innovative and creative ideas across the sciences, humanities and the arts. I would like to congratulate all the awardees on their success in the schemes and wish them well in their research endeavours.

Adding: “Now more than ever, the benefits of investing in research and innovation are clear, and this starts with fuelling the pipeline of excellent early-career researchers. Support for basic research and investment in cutting-edge expertise across different disciplines is vital for Ireland, and this will be key to ensuring that we can overcome national and global challenges now and in the future.”

This year, an additional €7.5m in funding was made available to help the Irish Research Council to enhance the number of postgraduate awards in the emerging technological university sector – leading to an extra 40 additional awards being made under the Postgraduate Scholarship Programme.

UCD Vice-President for Research, Innovation and Impact, Professor Orla Feely said: “We are delighted to see so many of these prestigious awards granted to UCD applicants in both the postgraduate and postdoctoral schemes.

“The IRC Government of Ireland awards are of great value in driving further development of the Irish research landscape, not only in promoting excellence and outstanding scholarship but also in developing creativity and innovation at the early career stage.

“Our awardees have succeeded with exceptional and unique proposals addressing key emerging fields of research, and we wish them further success as they embark on these exciting opportunities.”