Children’s School Lives: ‘Disconnect’ between parents and teachers on what skills are important 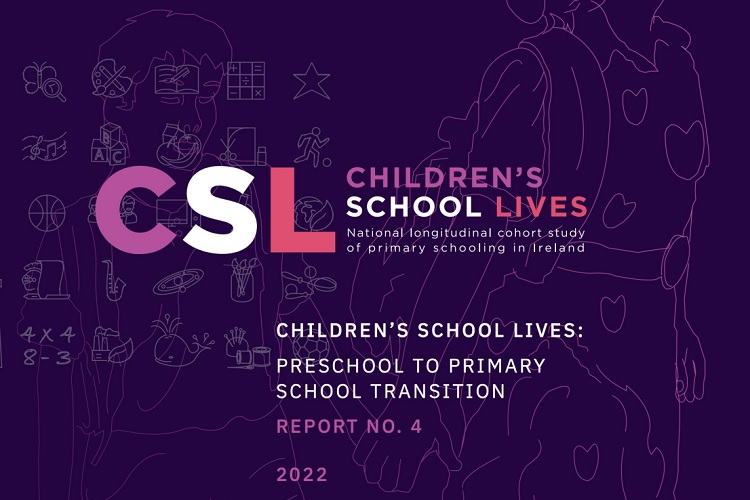 There is a “disconnect” between parents and teachers over what children should be learning going into preschool and primary level, according to new UCD research.

Detailed in the latest report from the 'Children’s School Lives' (CSL), a landmark UCD-led study following 4,000 children across 189 schools in Ireland, principals and teachers reported children were often ‘over-prepared’ academically when starting school, that social skills and the ability to self-manage in the classroom were more important than reading and counting at the junior infants level.

In the study, concerns were expressed that parents, and children, tended to see ‘big school’ as a place of work rather than play.

“I would prefer the social skills, [rather] than the academic. I think you learn academics in school.”

Another said: “I think what would help, if they could all come in, know how to stack a chair, put on their coat, put away their lunch box. You’d be surprised at the amount that come in not knowing that.

“I’m not asking any child to be able to come in and read, do sounds. That’s all done in school and it should be done there.”

Overall, 100% of teachers rated self-care skills as the most important for a child to have when starting school, with almost all rating emotional maturity and being able to socialise very highly.

Led by Professor Dympna Devine and Associate Professor Jennifer Symonds, and assistant professors Seaneen Sloan and Gabriela Martinez Sainz, from the UCD School of Education, and carried out on behalf of the National Council for Curriculum and Assessment, CSL aims to follow thousands of children through their primary education to learn in detail about their experiences.

Its latest release focuses on the transition to ‘big school’ as children move from preschool into junior infants.

Which things are important at the preschool to primary school transition? Teachers, principals, parents and children explain in our @CSLstudyUCD report just launched https://t.co/ywSRdEM6Pu

The study found that children were very positive about school, saying they enjoyed the experience, liked their teacher and had made friends in class.

Asked about their expectations of junior infants, many children anticipated “less playthings and more formal learning”.

Among the study’s key conclusions is the value of preschool, the need for play-based learning to be enhanced at primary schools, and for more work to be done on developing links between preschool and primary school.

“Positive transitions are important for all children, they are especially so for those children at risk, through poverty, social isolation and/or specific learning needs,” the report notes.

“It is how these critical transition points in children’s lives are supported that can compound or mediate the risk of educational disadvantage as children progress through the educational system.”