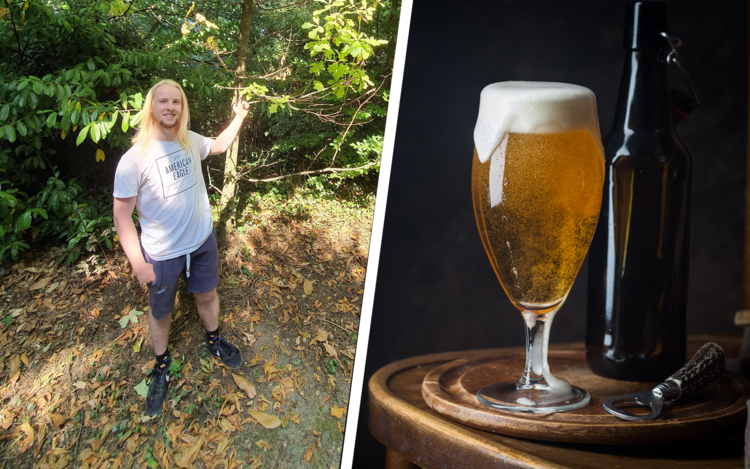 An elusive ancestor of the yeast species used in modern lager beer has, for the first time, been found in Europe growing in a wooded area of University College Dublin.

Known as Saccharomyces eubayanus, it one of two yeasts considered the parents of the brewer’s yeast - Saccharomyces pastorianus, used in Bavaria towards the end of the Middle Ages when the region switched from making ales to lager style-beers.

How German brewers in the 13th century began using the hybrid yeast has remained a mystery as, until now, S. eubayanus has only been found in the Americas and Asia.

The discovery of the species living in Irish soil suggests the yeast was present in Southern Germany during the late Middle Ages, and that ancient populations could still remain hidden somewhere in the forests of Bavaria and elsewhere.

“It is assumed that S. eubayanus hybridised with S. cerevisiae somewhere in Europe during the Middle Ages but European isolates have never been found until now,” said UCD Professor Geraldine Butler, lead author on a new paper in FEMS Yeast Research, published by Oxford University Press, reporting the find.

“The Irish discovery will invigorate searches for similar yeast isolates elsewhere in Europe… [and] the discovery is a fantastic example of research-led teaching.

“Our undergraduate students have isolated hundreds of different yeasts from Irish soil samples. By finding S. eubayanus in Europe, Stephen [Allen] has solved a longstanding puzzle about how lager yeasts originated.”

In 2021, undergraduate student Stephen Allen discovered two isolates of S. eubayanus on our own doorstep- in soil from the Belfield campus of UCD. pic.twitter.com/HzmF6xA8a8

Researchers at UCD isolated two different  S. eubayanus strains from soil samples collected on the Belfield campus in 2021 as part of an undergraduate project to identify wild yeasts and sequence their genomes.

Third year genetics student Stephen Allen found the stains about 17 meters apart while collecting samples to learn how to isolate microbes from soil and work out their DNA structure.

The genome sequences of these two isolates showed they were related to the ancestral S. eubayanus strain that was mated with S. cerevisiae to form S. Pastorianus - a yeast that is not found in nature, existing largely in industrial settings like breweries. 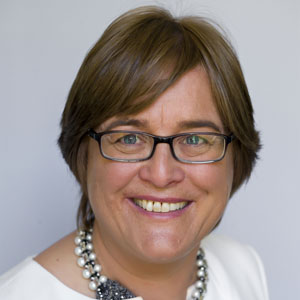 Professor Butler and her team and now exploring the possibility of using the newly discovered yeast to brew beer with a commercial brewer, as the strains are available for licensing through NovaUCD, the University’s knowledge transfer office.

Brewing is one of the oldest human industries, and scientists have uncovered evidence of fermented beverages from China from at least 7,000 years ago, and from Israel from up to 13,000 years ago.

Ales and stouts are mainly brewed using S. cerevisiae, but as most beers nowadays are lager, there is a lot of interest in understanding the historical shift from one to the other.

In 1553, in a bid to reduce contamination, an edict from Duke Albrecht V of Bavaria restricted brewing to the colder winter months, and this coincided with the appearance of new cold- tolerant yeasts such as S. pastorianus.

This may be one reason why its parent S. cerevisiae became the brewing yeast of choice due to its ability to thrive at lagers’ low brewing temperature, and this same trait may have also helped it survive the Irish climate.