Mastering Wordle is all about sticking with it and starting strong, suggests UCD analysis 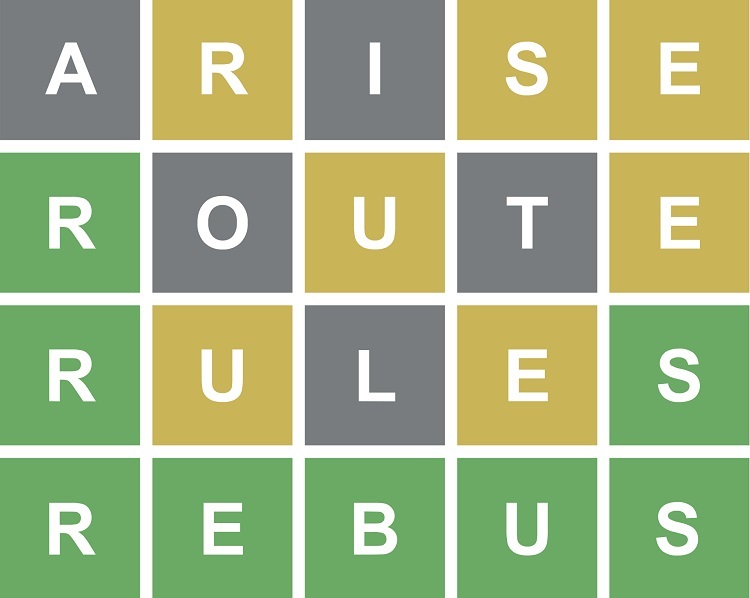 When it comes to Wordle practice does makes perfect it seems as a new analysis of more than three million tweets of the word puzzle shows its players are getting better.

The success of Wordle - a web-based word game where players have six attempts to guess a five-letter word – has seen it grow from 300k players at the start of January to over 2m by the month's end.

Assessing its continued popularity, Professor Barry Smyth, Digital Chair at the UCD School of Computer Science, analysed over 3m Wordle tweets posted by 800k players between December 23, 2021 and January 27, 2022 and found that as players gained experience, they became better at the game. 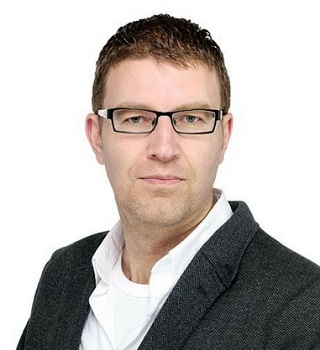 By measuring this experience in terms of the number of games users shared and, separately, the number of days since these users posted their first won game, he found the average game length declined as both measures of experience increase, suggesting players do improve with practice.

On average, he found players manage to solve the game in fewer rounds the more they play, with more experienced players solving the puzzle on their fourth attempt.

In a separate analysis, he simulated more than 1M games and found that some “seed” words used to begin Wordle were better than others – with some words able to solve a typical game within four rounds over 80% of the time, compared with just 60% of the time for other starter words.

The second letter of the word is the easiest to guess, followed by the third and the last. The first and fourth letters were those most likely to cause trouble for players.

Furthermore Professor Smyth found that some words are considerably more challenging than others; with Wordle picking a difficult word about once a week.

These words were usually less common in everyday use, or contained unusual combinations of letters, and were more likely to have duplicate letters.