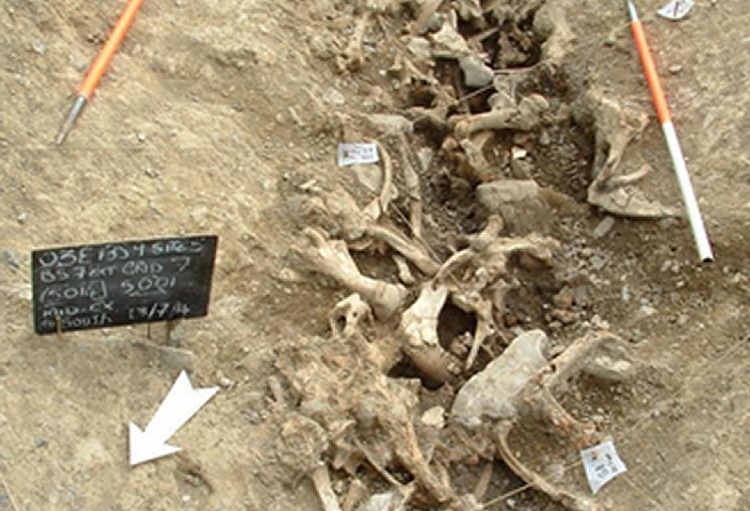 An archaeological site in Dublin with an unusually large collection of cattle remains could potentially change the understanding of beef and cattle herding in Middle Neolithic Ireland and Europe.

Data collected from the N2 Kilshane excavation in north county Dublin near Finglas by researchers from the UCD School of Archaeology and Queen’s University Belfast suggests that the multipurpose use of cattle for milk, meat and as draft animals was far more complex in later 4th millennium BC Atlantic Europe than previously thought.

The remains of at least 58 individual cattle were recovered from the ditches of an enclosure excavated at Kilshane dating back some 5,500 years, and the site is one of the few with large faunal assemblages to be unearthed in Ireland.

Cattle are widely recognised as having important economic, social, symbolic and religious roles in Neolithic communities in Europe, and it has long been assumed that cattle in Neolithic Ireland had similar important roles.

However the absence of large faunal assemblages like the one found at Kilshane has, to date, precluded direct comparison with the rest of Europe, where the special status of cattle was strongly expressed by feasting and commensality. 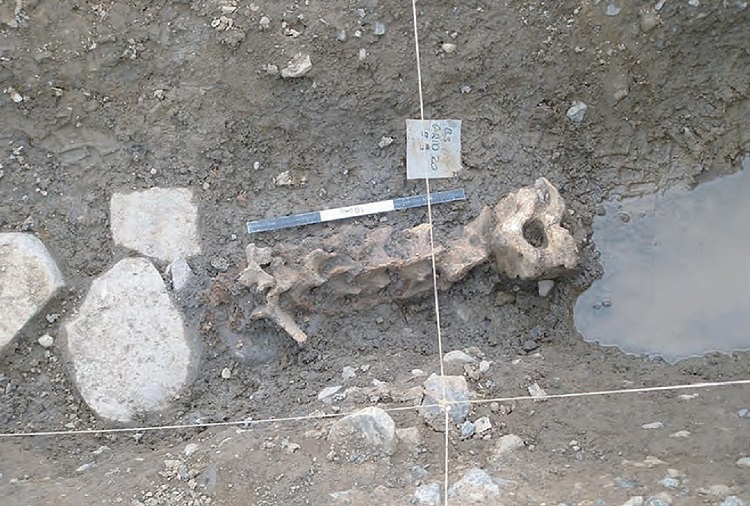 Dr Fabienne Pigiere, zooarchaeologist in the UCD School of Archaeology, who led the study stressed the unusual character of this osteological assemblage compared to feasting remains from other sites: “Unlike contemporary British or continental sites, the Kilshane assemblage is nearly fully composed of cattle remains. Its analysis shows the importance of sharing meat during this special gathering event and also allows us to investigate the husbandry economy of the Neolithic communities who exploited cattle for milk and as working beasts for traction”.

The kill-off pattern found on the bones at Kilshane indicate that the bulk of the cattle killed were of an optimum age for meat production, at around two and a half years.

Another small group of individuals aged over three years were also slaughtered; likely having been kept for milk production or breeding stock, and to be used as draft animals.

The numerous females identified in the Kilshane assemblage also confirms the importance of milk production in the husbandry economy of Middle Neolithic Ireland.

Similar kill-off patterns, indicating a focus on milk and meat production, have been recorded at Neolithic and Bronze Age sites in the UK and North-Western Europe.

The unusual predominance of cattle, the lack of bones broken to collect marrow, and the high number of cattle killed at the optimum age for meat production suggest feasting practices, according to the paper's findings published in the Journal of Archaeological Science: Reports. 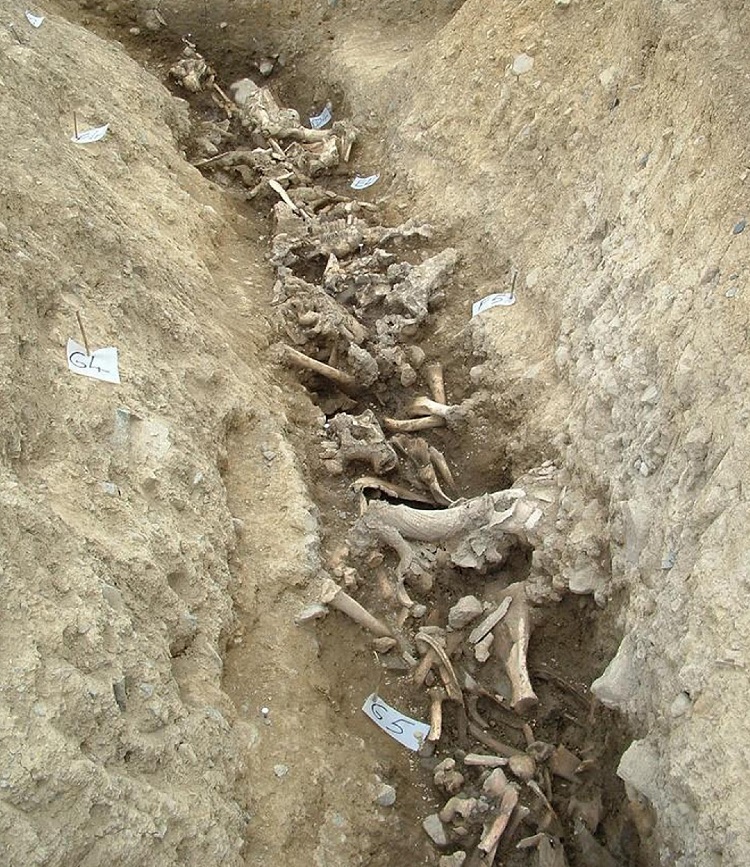 “This cattle assemblage is providing key insights into prehistoric farming in Ireland, and Europe, right at the time that passage tombs are starting to be constructed. It’s giving us a real sense of the communities behind these monuments and how they supported themselves”, said Dr Jessica Smyth, Lecturer in the UCD School of Archaeology.

The discovery at Kilshane not only has implications for understanding how the economy of the communities of Neolithic Ireland functioned, but the larger role that cattle husbandry played in their social, symbolic and religious activities.

This recent research carried out at Kilshane was undertaken as part of the IRC Laureate ‘Passage Tomb People’ project, building on earlier post-excavation analysis funded by Transport Infrastructure Ireland.