Earthworms have the potential to replace use of synthetic fertilisers, new research suggests 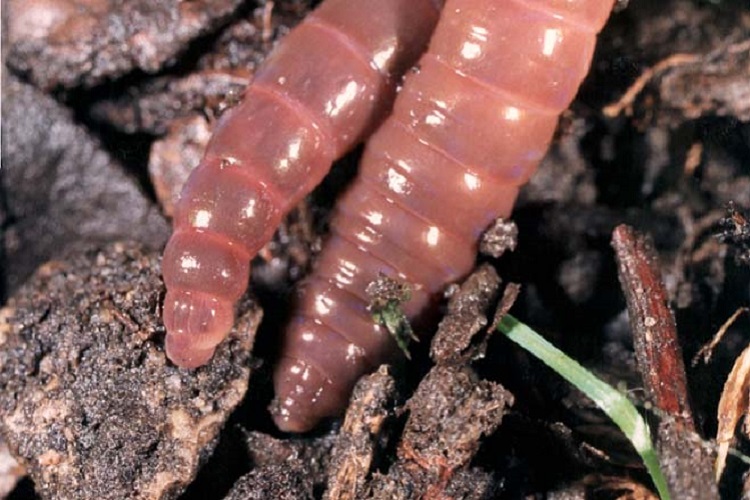 Earthworms could have the potential to replace some high-cost mineral/synthetic fertilisers, new research suggests.

Researchers at University College Dublin have unearth fresh insight into the soil dweller’s importance for crops taking up nutrients.

The findings suggest a shortcut in the soil nitrogen cycle not previously recognised in which earthworms, when they are active, rapidly enrich soil and plants through nitrogen excreted in their mucus.

The role of soil animals such as earthworms in nutrient cycling is traditionally seen as beneficial but indirect, slow and cumulative.

However, this may not be the whole story, according to UCD Professor Olaf Schmidt, from the UCD School of Agriculture and Food Science.

“The real novel insight [we found] is that nitrogen from worms is going into crops really fast. Up to now we assumed this involved slow decomposition processes and microbial cycling. But our experiments show that nitrogen (N) and carbon (C) movement from living soil animals to plants can be extremely rapid,” he said. 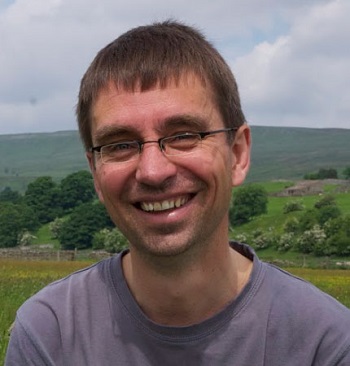 UCD Professor Olaf Schmidt, from the UCD School of Agriculture and Food Science

Earthworm presence in the soil is already known to increase crop yield in the long run, through their burrowing and feeding which which creates good soil structure and releases nitrogen that is otherwise locked away in soil organic matter.

Under laboratory and field conditions, a team of researchers from Ireland, Germany and China was able to track the nutrient transfer from earthworms into soil, wheat seedlings, and greenflies (aphids) using a method called stable isotope tracers.

They found earthworm-derived nitrogen was acquired by greenflies after just two hours under laboratory conditions, and after 24 hours in the field. The researcher were astonished just how fast worm nitrogen moved through soil, to roots, into plants and into the insects feeding on plant sap.

“This is very exciting because it suggests that earthworms probably supply nitrogen directly to crops, and they do it exactly when crops need it most because both earthworm activity and crop growth are sort of synchronised, by environmental factors, mostly temperature and moisture,” said Professor Schmidt.

The newly discovered benefits could be particularly significant in farming systems trying to reduce the use of synthetic fertilisers.

The agricultural sector should maximise the financial benefits of this nitrogen supplied by earthworms as a potential alternative to synthetic fertilisers, which are very costly as the world’s supply chains continue to recover from the COVID-19 pandemic and energy prices rise. 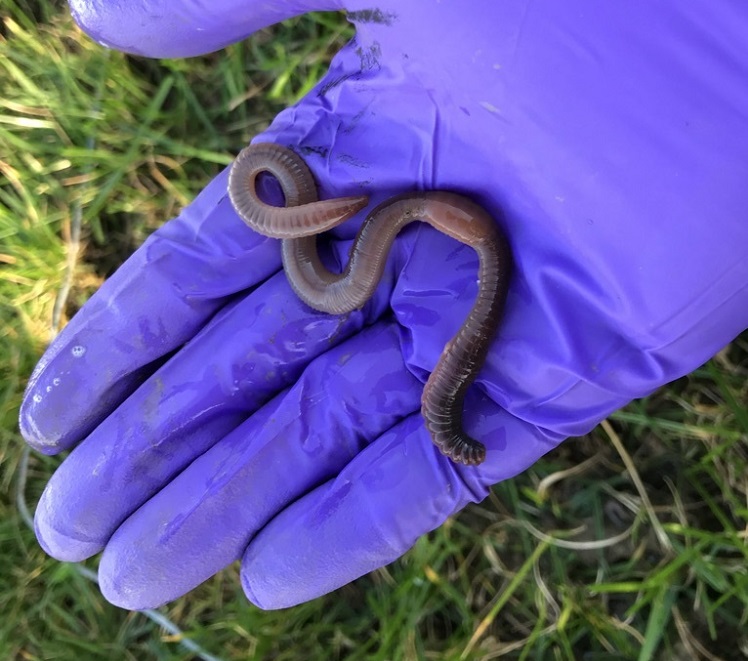 “This work could inform how farmers manage land, soil life and nitrogen supply,” said Professor Schmidt. “By adopting cropping practices that promote earthworms, these dynamic nitrogen benefits will also be maximised. We knew from previous research that good earthworm populations contribute agronomically significant amounts of nitrogen to the soil, but we did not know that they can supply crops with nitrogen in such a dynamic fashion.”

“Farmers cannot always know in advance when to apply mineral/synthetic fertilisers because crops may not need nitrogen if it is too cold or too dry, and then the applied expensive nitrogen is lost to the environment, as nitrate leached down into groundwater or as nitrogen gases emitted into the atmosphere.

“All forms of nitrogen supplied naturally, from the soil's own stores, through decomposition and mineralisation, are economically and environmentally highly valuable and desirable, so we should maximise them,” he added.

“I don't think earthworms will replace all mineral and organic fertilizers, but their full use as a natural nutrient supply could offset the use and cost of mineral/synthetic fertilizers.

“All in all, this is another new reason why we should work more with soil biology and encourage the use of soil organisms like earthworms, because our land use and farming methods will be more environmentally sustainable and also more economical because we can save synthetic fertilisers."