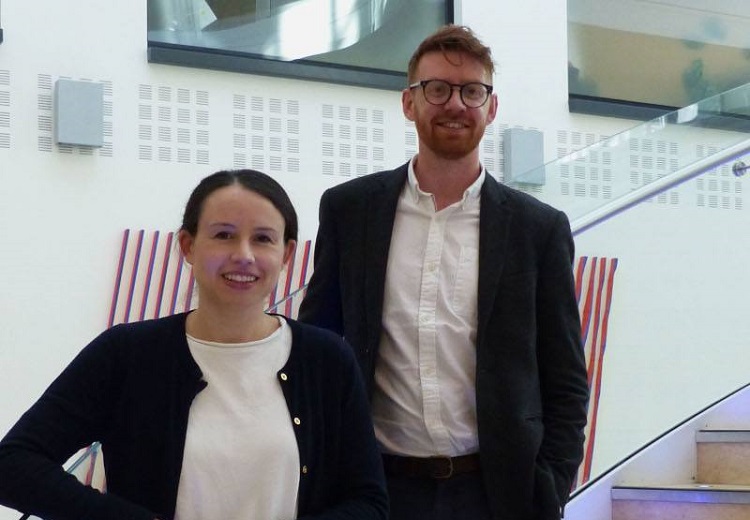 These programmes - BlueC and Quest – will examine how marine habitats store carbon and potentially reduce carbon dioxide concentrations in the atmosphere.

Referred to as 'Blue Carbon', this ecosystem service could play a major role in reducing the extent and speed of climate change caused by greenhouse gas emissions from human activities.

Each is expected to improve the understanding of how Ireland's Blue Carbon habitats, which include coastal salt marshes and seagrass beds, can mitigate climate change.

The research will also investigate the substantial carbon sequestration capacity of seabed sediments, which are challenging to quantify.

"This research will be extremely important in generating a much greater understanding of how Ireland's marine and coastal systems act as a key carbon sink to mitigate against climate change,” said Dr Paul Connolly, CEO of the Marine Institute.

“The ability to quantify the uptake and storage of atmospheric carbon by marine habitats such as salt marshes and seagrass beds could be key in helping to meet national and European climate adaptation and mitigation policy goals.

“[These projects are] also important in the context of meeting EU nature restoration targets for those habitats that can capture and store carbon and prevent and reduce coastal erosion and flooding."

Working with project partners NUI Galway and University College Cork, the overarching aim of BlueC is to advance scientific understanding of the carbon dynamics in Irish coastal and marine environments, whilst simultaneously improving management and harnessing their potential for climate mitigation, adaptation and other ecosystem services to underpin policy development.

A key deliverable from this project will be a validated national inventory of the carbon storage capacity of Blue Carbon habitats which will enable inclusion in National Inventory Greenhouse Gas reporting to the United National Framework Convention on Climate Change.

According to Dr Grace Cott, Principal Investigator on the BlueC project, "ocean and coastal marine systems play a significant role in the global carbon cycle, representing the largest long-term sink of carbon.

“Specifically, for Ireland, there is a paucity of data on the carbon storage capacity of these ecosystems, and a lack of coherent management strategies that hampers our ability to integrate these ecosystems into climate policy frameworks," she added.

The Quest project, a collaboration between University College Dublin, Dublin City University and the Geological Survey of Norway, will conduct a multidisciplinary programme of research to qualify and quantify stocks of carbon in Irish marine sediments, examine and characterise threats to Blue Carbon in these settings and support the development of long-term management strategies.

This will include supporting the designation of Marine Protected Areas (MPAs) and facilitate the delivery of the Government's Climate Action Plan.

Dr Mark Coughlan, Principal Investigator, said Ireland's expansive marine resource “has the potential to sequester and store significant amounts of carbon in seafloor sediments and the habitats they support."

“There is a scarcity of data and information on the past and present stock of carbon in seafloor sediments. At the same time, Ireland's seabed is coming under increased pressure from direct human activities which add to the impacts of climate change itself.

“To fully understand, and effectively manage the seabed in terms of maximising this Blue Carbon potential, requires a thorough understanding of carbon cycling in the marine environment over time, physical processes at the seafloor and high-quality spatial mapping."

The BlueC and Quest projects are due to commence in June 2022, and the two teams will share their research findings as widely as possible over the next five years.