Nearly half of Irish public does not trust the Government to be honest or tell the truth, according to new UCD study 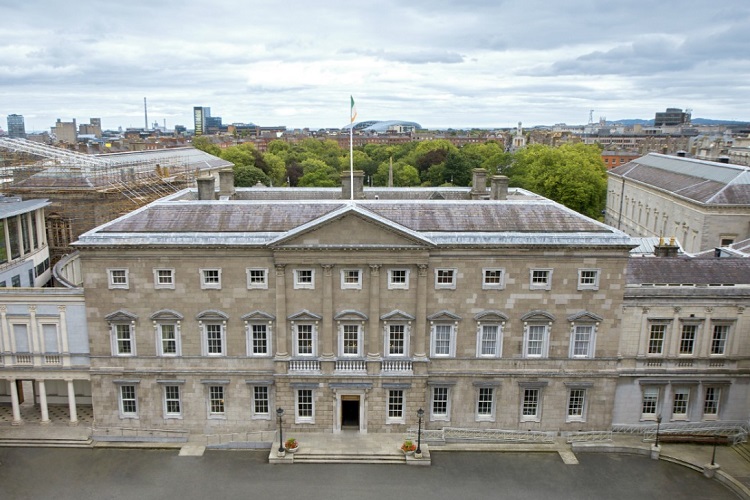 Almost half of Ireland (48%) does not trust the Government to be honest and truthful, with 58% thinking it communicates inaccurate and biased information. This is according to a new study commissioned by UCD, as part of its European Commission Horizon 2020 project PERITIA – Policy Expertise and Trust in Action.

The research, based on survey data from over 12,000 people across six countries, found the Irish public’s perceptions of their government to be more negative than other European nations, with only people in the UK and Poland rating theirs worse across several measures.

Across a range of questions designed to assess views of government trustworthiness, the Irish public were found to hold unfavourable perceptions.

Almost six in 10 people in Ireland think the government does not communicate accurate and unbiased information, while over half (54%) are unsure whether to believe the government.

Some 45% of respondents think the government ignores rules and procedures, with only Poland (50%) and the UK (62%) having more negative views.

By comparison, only one third of people in Germany (34%) and Norway (35%) say their government ignores rules and procedures.

The feeling that the government is not honest and truthful was shared by 48% of those surveyed across Ireland; a finding in line with the average across the six countries surveyed (50%) but notably higher than in some such as Norway (36%). 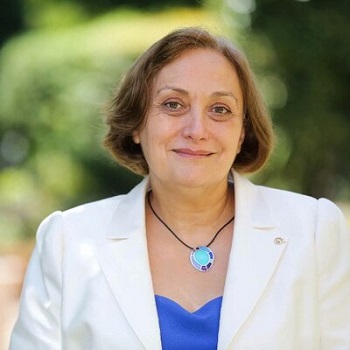 “This major study across six countries clearly shows the challenge many governments face with the publics’ perceptions of their trustworthiness,” said Professor Maria Baghramian, Professor of Philosophy at UCD School of Philosophy and coordinator and project leader of PERITIA.

“None of the countries in the study do particularly well, with large proportions of the public in each saying they’re cautious in trusting their government, disagreeing that they are honest, truthful and provide unbiased information – although people do tend to be more positive in Norway and Germany than other countries.

“It is a challenge for the government that the majority surveyed in Ireland think it does not communicate accurate and unbiased information and are unsure whether to believe the government.

Adding: “A point of difference that stands out in Ireland is the public’s favourable view of the European Commission, the most favourable of the six countries surveyed. It is also important to note that the alarmist headlines about breakdown of trust in science and scientists is not borne out by this study.”

Only 14% of respondents in Ireland rated their feelings towards the European Commission as negative.

This compares favourably with the six-country average of 23%. Germany and UK hold the most negative views about the Commission, with 24% and 33% respectively.

People in Ireland (41%) were also likely to say that the European Commission shared similar values to them; considerably higher than the 27% recorded in the UK which hold the most negative views about the Commission’s values.

Nearly half of the Irish public does not trust the Government to be honest or to tell the truth, according to a new study carried out by UCD. What's your opinion on that?

On other institutions and sources of expertise, people in Ireland felt negatively about social media platforms (36%), similar to Germany (38%), but less than the UK (40%).

They also hold comparatively unfavourable view of news and media organisations – with just over a quarter (26%) feeling negatively towards them as an institution.

One group of people who were viewed positively in all countries were the scientists, with only an average of just 6% across all six nations holding a negative view of scientists working in universities.

The most favourable perception is in Ireland, where 56% of people feel positively about such scientists, closely followed by the UK (55%), and Germany and Italy (53%).