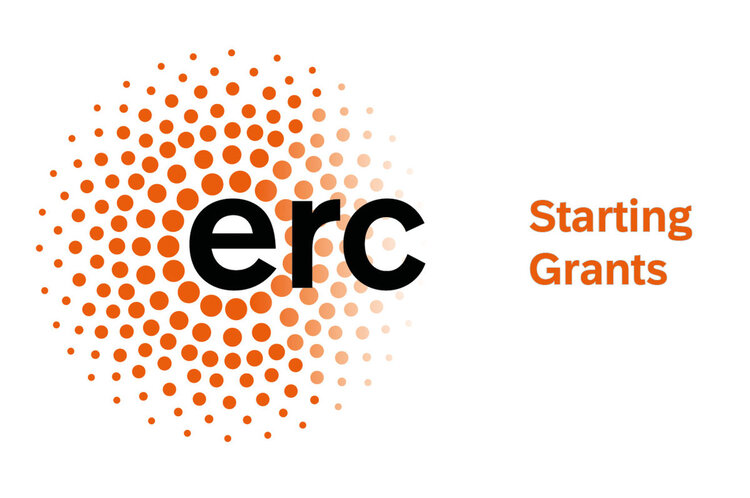 The pair are among 408 researchers across Europe that have been provided funding worth some €636 million, under the Horizon Europe programme.

"The modern campaign environment has changed radically over the last decade. Big data, new media and the emergence of new electoral forces have altered how campaigns are run and won,” said Dr Lacey.

“Over the next five years, a team of UCD political scientists will investigate what motivates the behaviour of candidates, campaign professionals, journalists and citizens in their varied campaign roles.

“In particular, we’re interested in understanding the opportunities and risks posed to democracy by changes in the campaign environment.”

Dr Fangzhe Qiu, was provided with €1.5m for his project ’FLEXI: Fluid texts and scholars’ digests: (re)production of law in medieval Ireland’.

It aims to explore how law was transmitted and reproduced by scholars rather than by a centralised authority in medieval Europe, by studying the late medieval Irish legal ‘Digests’. 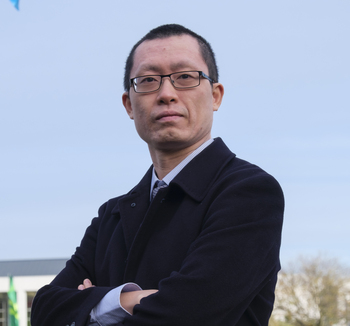 “By combining linked data model and network analysis, comparative legal history and natural language processing methods, FLEXI examines the structure and connections of the texts besides their contents, focusing especially on their compilatory principles and intellectual networks. It will revolutionise how we use medieval documents to understand intellectual life and textual reproduction,” he said.

“UCD is committed to supporting academic career development and the pursuit of ambitious projects at every career stage, especially for researchers at an earlier stage of their careers.”

European Commissioner for Innovation, Research, Culture, Education and Youth, Mariya Gabriel added: “We are proud that we are empowering younger researchers to follow their curiosity.

“These new ERC laureates bring a remarkable wealth of scientific ideas, they will certainly further our knowledge and some already have practical applications in sight. I wish them all the best of luck with their explorations."

The ‘Starting Grants’ scheme is designed to help emerging scientists, who have two to seven years’ experience after their PhDs, to launch their own projects, form their teams and pursue their most promising ideas.

President of the European Research Council Professor Maria Leptin said: “It is a pleasure to see this new group of bright minds at the start of their careers, set to take their research to new heights.

“I cannot emphasise enough that Europe as a whole – both at national and at EU level – has to continue to back and empower its promising talent. We must encourage young researchers who are led by sheer curiosity to go after their most ambitious scientific ideas. Investing in them and their frontier research is investing in our future.”

The recipients of this year’s grants will carry out their projects at universities and research centres in 26 countries across Europe, mostly in Germany, UK, Netherlands and France.

The funding is expected to create more than 2,000 jobs for postdoctoral fellows, PhD students, and other staff at the host institutions.