One in every five low paid workers in Ireland aged over 50, new UCD report finds 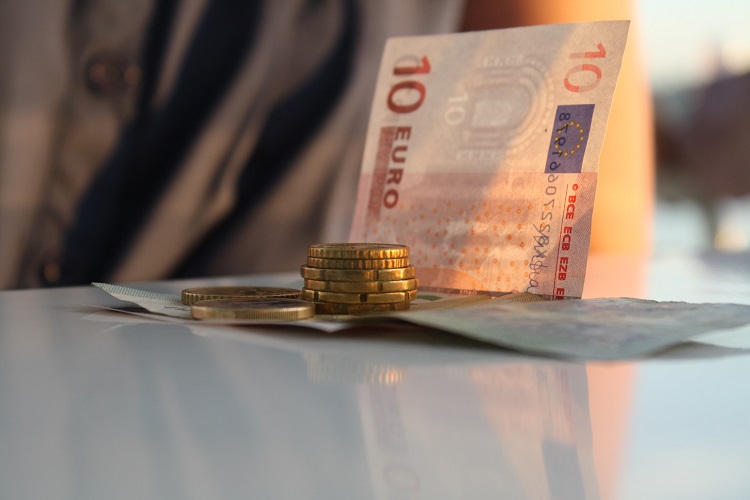 One in five of Ireland's 420,000 low paid workers are over 50-years-old, according to a new report by UCD researchers.

The study, funded by from the Low Pay Commission, provides the first detailed look at Ireland’s low paid older workers, finding that:

Considering households and ownership, older low paid workers are more likely to live in 1-2 adult households, be the only worker, and own the property they live in. More than half own their property mortgage free.

This is in contrast to most other low paid workers, who generally live in multi-adult and multi-worker households and are twice as likely to be renters.

As part of the study, interviews were carried out with 20 low paid older workers throughout Ireland, who identified a number of other reasons, beyond financial needs, that influenced their decision to take-up or remain-in low pay.

These reflected their skills, location, family circumstances, and convenience, and other considerations including better lifestyle balance and social interaction.

“This research underscores a need to understand the participation of older workers in the labour market beyond the perspectives of earnings and productivity,” said lead author Dr Micheál Collins, UCD School of Social Policy, Social Work and Social Justice.

“While income is important for this group, their participation and continued participation as workers is also linked to other objectives including better lifestyle balance and social interaction”

Fellow author, Dr Catherine Elliott O’Dare added: “Understanding the scale of this group, their probable growth over time, and the set of influences that determine their participation in low paid employment carries important implications for future policies for older workers in general including polices around active ageing and extended working lives.”

“It is easy to think of low paid workers as younger workers taking on temporary low paid jobs as they transition into better paid employment,” said Ultan Courtney, Chairman of the Low Pay Commission.

“But this study draws our attention to the fact that older workers comprise one-fifth of the total low paid population, with almost one in six workers over 50 receiving low pay.”

“This study provides substantial information on the commonalities and differences between older and younger low paid workers. This provides us with new insights about low paid older workers.

“Previous research, both by the Low Pay Commission and ESRI, and more generally across the research community, has not previously focused on older low paid workers. Therefore, this study provides a real contribution to our knowledge on this important topic.”