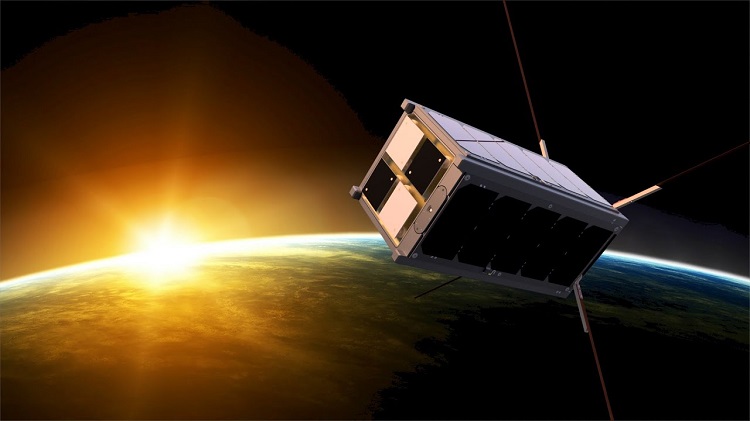 The launch of EIRSAT-1, Ireland's first-ever satellite, is one step closer following an agreement that the Irish Government will sign an Exchange of Letters with the European Space Agency (ESA), a necessary step if it is to go into orbit.

The satellite, which has been designed, built and tested at University College Dublin, will be recognised as an Irish mission, and as such, requires that it be registered with the United Nations.

Tánaiste Leo Varadkar was authorised to exchange letters with the ESA, confirming that Ireland recognises EIRSAT-1 as an Irish mission and that the Government intends to register the satellite on the UN Register of Objects Launched into Outer Space.

Government agrees to register Ireland’s first satellite @EIRSAT1 with the UN clearing the way for its launch in the coming months. The Tánaiste will inform the European Space Agency and the UN.

A flagship project of the UCD Centre for Space Research, the UCD School of Physics and UCD School of Mechanical and Materials Engineering, EIRSAT-1 is expected to be launched from a ESA base in French Guiana in the coming months.

It will carry three experiments on its Low Earth Orbit, an altitude of some 550km, and will report its data back to a UCD.

Alongside a system to detect gamma rays in low Earth orbit, the satellite's other payload includes a novel attitude control system designed by the Dynamics and Control Group in the UCD School of Mechanical and Materials Engineering, as well as in-orbit demonstration of a protective coating technology developed in Ireland.

The EIRSAT-1 project is carried out with the support of ESA Education through their 'Fly Your Satellite!' programme for university students..