Schizophrenia and bipolar disorder may be detectable years before illnesses begin 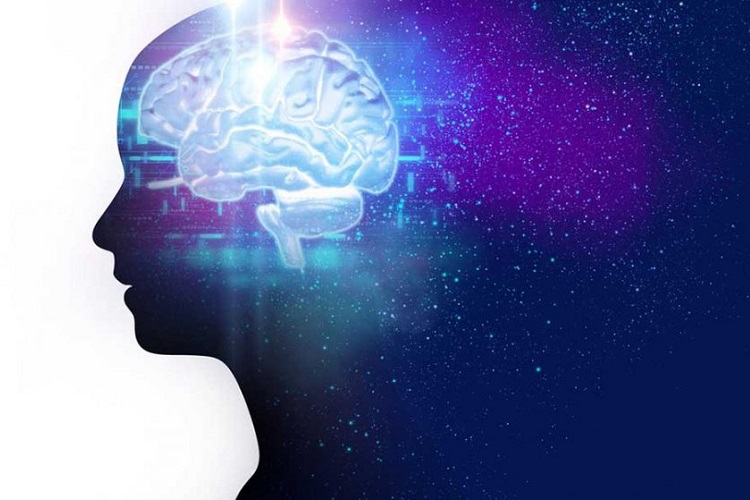 The risk of schizophrenia and bipolar disorder may be detectable years before the illnesses begin, according to new research.

A UCD-led study funded by the Health Research Board has found that 50% of people who developed these mental health disorders had attended specialist child and adolescent mental health services (CAMHS) in childhood.

Published in the journal World Psychiatry, the findings suggest the possibility of earlier intervention and even prevention according to Professor Ian Kelleher, from the UCD School of Medicine, who led the international study which was carried out in conjunction with the Finnish Institute for Health and Welfare (THL).

"Schizophrenia and bipolar disorder typically emerge in early adulthood and can have a devastating impact on the individuals affected, as well as on their families,” he said.

“Our findings show that half of individuals who develop these illnesses had come to CAMHS at some stage in childhood, typically many years before they developed schizophrenia or bipolar disorder. 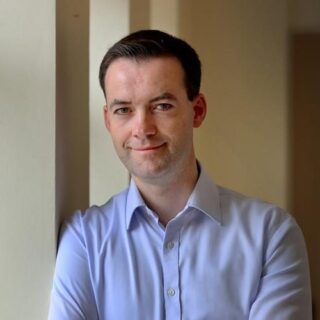 “We know that early intervention is key to improving outcomes for people with serious mental illness. These findings demonstrate the enormous opportunities to provide far earlier intervention, even while still in childhood, by developing specialist early intervention services within existing child and adolescent mental health services".

Schizophrenia and bipolar disorder are serious mental illnesses affecting about 65 million people worldwide. Both disorders are usually diagnosed in adulthood and are often associated with high levels of disability, personal and societal cost. Early intervention, however, is known to lead to better outcomes for people affected by these illnesses.

The researchers behind the new study used Finland’s world-leading healthcare registers to trace all individuals born in 1987 throughout childhood and adolescence to see if, between birth and age 17 years, they ever attended CAMHS.

Using unique patient identifiers, the researchers were then able to follow all these individuals up to age 28 years and see who went on to be diagnosed with schizophrenia or bipolar disorder.

“It demonstrates how healthcare register data can be used to better understand pathways to serious mental illness, from childhood into adulthood, and to identify critical opportunities for early intervention."

Stressing the importance of early intervention, Professor Ian Kelleher said: “We know it's crucial to intervene as early as possible to prevent some of the worst effects of these illnesses. But ideally, we would like to be able to intervene even before the onset of illness, to prevent it altogether.

These findings highlight the possibility of intervening far earlier than we do at present, even in childhood and adolescence, to prevent these serious mental illnesses from emerging”.