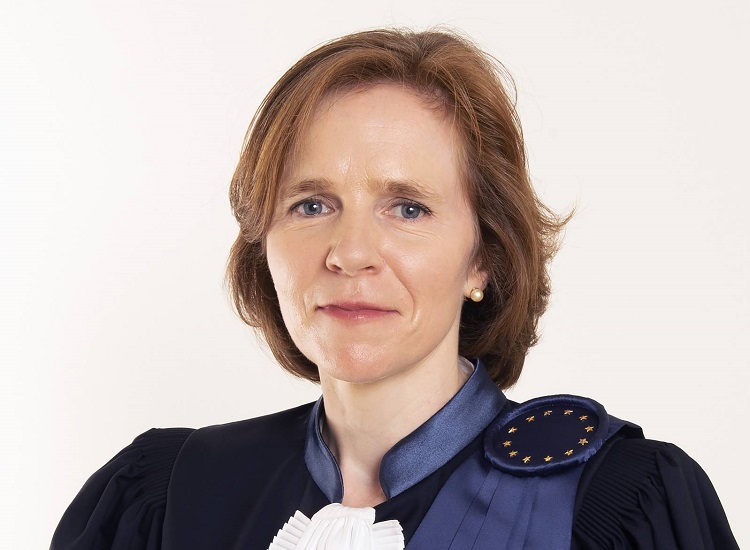 Irish judge Síofra O'Leary, an alumna of the UCD Sutherland School of Law, has become the first female President of the European Court of Human Rights (ECHR), as well as the first Irish person named to the role.

The historic appointment has been widely welcomed, with Minister for Foreign Affairs Simon Coveney saying it “is a source of pride that the first female President of the Court should be an Irish judge".

"Judge O'Leary has served with great distinction since her appointment to the Court, and her election as President is a mark of the high regard in which she is held.

"The Court is central to the protection of human rights, fundamental freedoms, and the rule of law in Europe. Never have these ideals and principles been more important," he added.

Established in 1959, the ECHR deals with alleged violations of the European Convention on Human Rights, and has made a number of landmark judgments in relation to Ireland.

A graduate of University College Dublin and the European University Institute in Italy, O'Leary spent years lecturing on EU law at a number of universities prior to her appointment as an ECHR judge in 2015.

She has been the vice-president of the Court since January of this year, and will assume her new role in November succeeding Robert Spano from Iceland.

O'Leary has also previously held roles, including acting as a référendaire and chef de cabinet, at the Court of Justice for the European Union in Luxembourg.

President of the Law Society of Ireland, Michelle Ní Longáin, said her appointment was “very important for women at all levels in the legal profession in Ireland and internationally”.

“The European Court of Human Rights has helped shape the Ireland we know today, playing a pivotal role in improving our personal rights and increasing access to justice."