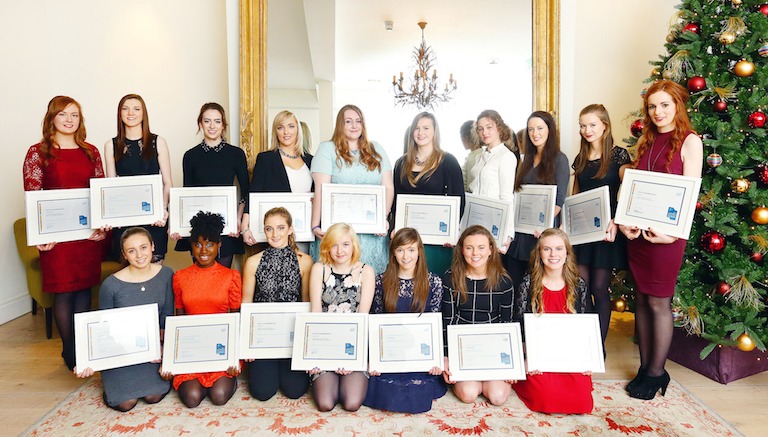 Seven first year students from University College Dublin have been accepted to the Intel Women in Technology Scholarship Programme. Each scholar will receive an annual €2,000 grant and be paired with an Intel mentor. They will also complete a work placement programme at the Intel campus in Leixlip.

The UCD engineering students who received the awards include: Fiona Maguire, Aoife McMenamin, Ruth Quinn, Orlaith Hickey, Eimear Murphy, Caoimhe Martin and Aileen McCabe. The awardees are supported throughout the duration of their studies.

The scholarship programme aims to encourage a new generation of high-achieving women to take up a career in science and technology. It is open to students completing a relevant four-year undergraduate degree. Applications were welcomed from every Irish university, Dublin Institute of Technology (DIT) and Waterford Institute of Technology.

A total of 17 scholarships were awarded to students across Ireland: Trinity College Dublin (3), Dublin City University (2), University College Cork (2), DIT, Maynooth University and University of Limerick (all 1). The number of applications received in 2015 were the most in the programme's four years.