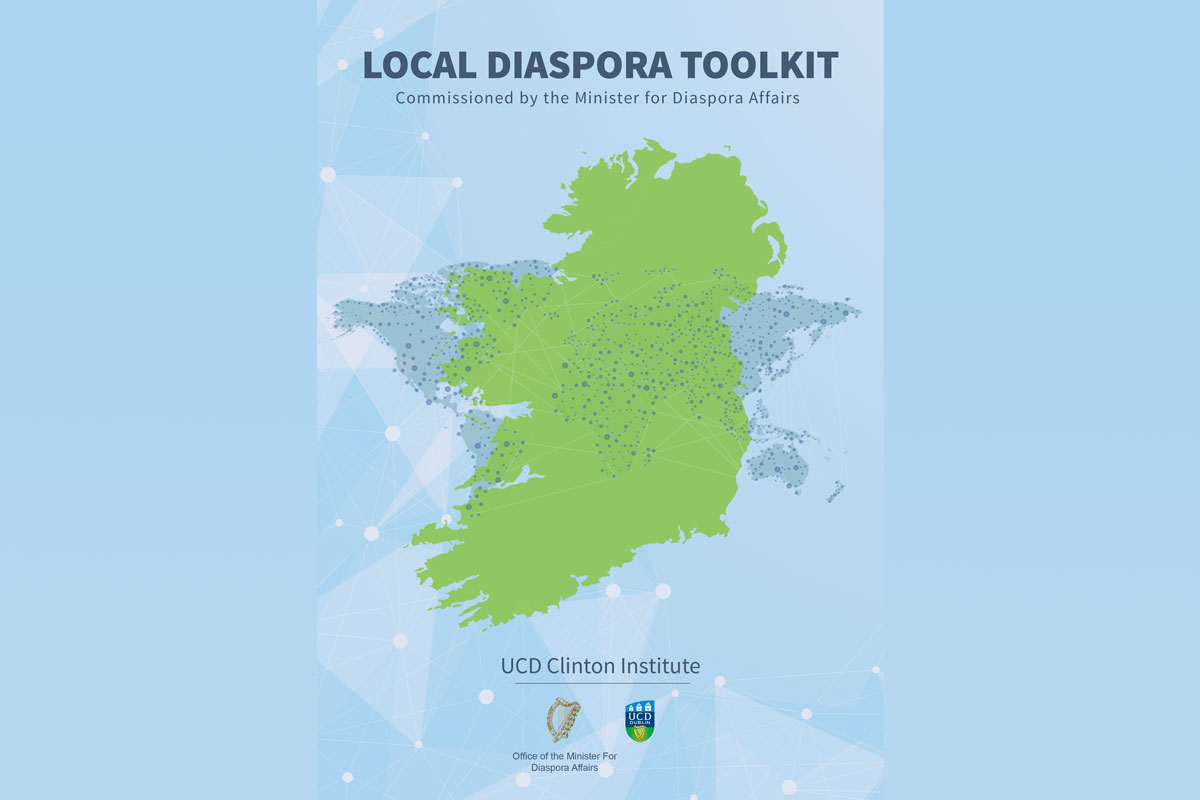 When an archaeologist visiting Mountmellick in Co Laois unearthed a link between the town and the founder of Quakerism in Ireland, little did he know his discovery would prove to be the catalyst that would prompt some of the area’s diaspora to visit their ancestral home.

The annual William Edmundson Homecoming Festival of Mountmellick & Rosenallis celebrates the life of Edmundson, who is known as the Father of Quakerism in Ireland. The Englishman settled in Rosenallis, near Mountmellick, in 1659.

The Mountmellick Heritage Society and the Mountmellick Development Association formed a committee to establish a festival after the archaeologist, who had been researching gravestones in the area, stumbled upon Edmundson’s final resting place.

Realising the significance of the historical figure to their community, the Heritage Society reached out through the Edmundson family locally to invite the Society of Friends in Ireland to attend the festival. The society also attempted to engage the wider global network of Quakers.

The efforts and creative thinking of the local groups in Mountmellick have now culminated in the festival, which features a summer school, walking tours, lectures and storytelling, with visitors coming from the US, the UK, Australia, Canada and Ireland.

The details of the development of the festival are contained in the recently published Local Diaspora Toolkit developed by Professor Liam Kennedy and Dr Madeleine Lyes at the UCD Clinton Institute for American Studies.

Minister for Diaspora Affairs at the Department Taoiseach, Jimmy Deenihan TD, commissioned the researchers to produce the toolkit.

The document was created to inform local authorities and other community groups about reaching out to and building relationships with the Irish diaspora, in order to benefit local and regional development in Ireland.

“Diaspora engagement can add value to areas of investment and innovation that are important to community and economic development, bringing impact in areas such as support for SMEs, local enterprise and job creation,” the toolkit states.

The document provides a detailed set of instructions on how best to engage with the diaspora. It also highlights examples of good practice in existing diaspora engagement that shed light on the scope and diversity of these schemes.

A key section provides advice on how those intending to establish a scheme can form a strategic plan. This consists of five main points, one of which underscores the benefits of identifying local icons.

“It can help to have an iconic local figure, group, or product to rally around, to use as your banner to help gain recognition for your project."

Another example of a scheme moulded around a local figure includes the initiative run by the O’Malley Clan of Murroe, Co Limerick, who trace their lineage back to the pirate queen Grainuaile, a legendary figure with wide appeal.

However, this is just one of a diverse range of approaches that communities across the country have adopted.

The Global Limerick project, for example, was set up to explore how to better manage a relationship between key Limerick institutions and communities, and the county’s diaspora.

It began by undertaking a wide survey of Limerick people worldwide, to find out more about the perceptions and attitudes of these groups.

The survey found that the majority of Limerick’s diaspora still feels a tangible affinity to Limerick as a home place. Since the survey was undertaken, the Global Limerick committee has been working to design a website to develop and manage this relationship.

Overall, the Local Diaspora Toolkit builds upon recent initiatives like the Gathering that have demonstrated how communities across Ireland could be successfully mobilised to make connections abroad, by tapping into the strong attachment to home that many emigrants feel.

Professor Liam Kennedy is Director of the Clinton Institute at University College Dublin. He is currently researching and writing on media and international conflict, including the role of diaspora networks on conflict transformation.

He is the co-author of Supporting the Next Generation of the Irish Diaspora (2014), a research report for the Department of Foreign Affairs and Trade.

“The Clinton Institute will continue to undertake research on diaspora strategies and cultures, recognising the leading role Ireland has taken up in developing strategies for diaspora engagement,” said Prof Kennedy.

She is the co-author of Supporting the Next Generation of the Irish Diaspora (2014).