Dr Marie-Luce Paris has been awarded the Chevalier (Knight) of the Ordre des Palmes Académiques for her work promoting legal education and research in Ireland and France. 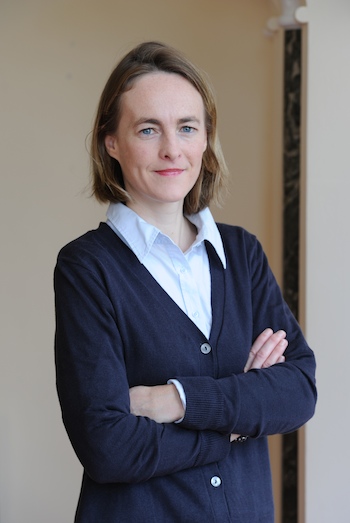 She was nominated by the French Minister of National Education and Research.

Dr Paris is an Assistant Professor and Academic Director of two French law programmes in UCD School of Law. She previously led internationalisation efforts in the school as Head of Global Engagement.

She is a member of the European Union Studies Association, Dublin European Institute, Academy of European Public Law and Irish Centre for European Law.

The Ordre des Palmes Académiques (Order of Academic Palms) is the oldest non-military decoration in France. It was created by Napoleon Bonaparte in the 19th century to honour distinguished academics and educators for their contribution to French education and culture.