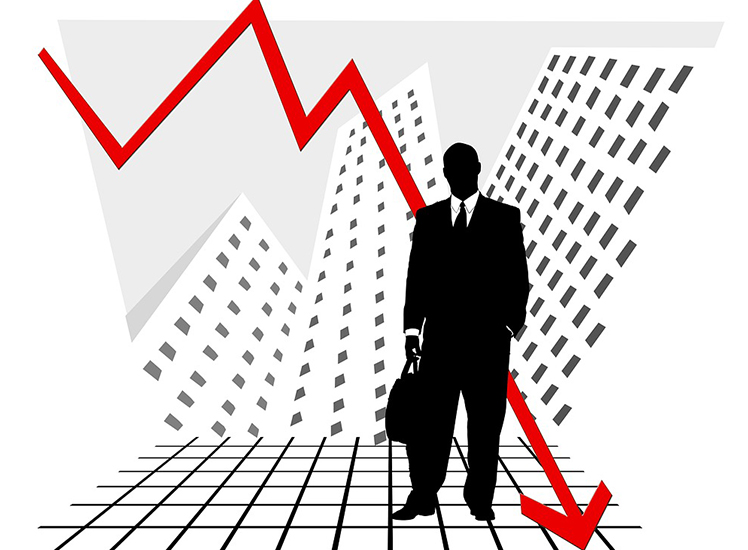 A new statistical model mapping the overlap of directors on multiple corporate boards could be used to predict impending financial instability, according to findings published in The Proceedings of the National Academy of Sciences.

“Our model shows that the level of company interlocking, where there are shared directors across multiple corporate boards, grew and grew up to the financial crash and has more or less stabilised since,” said Professor Nial Friel from the UCD School of Mathematics and Statistics, University College Dublin, and Insight.

There is always going to be an overlap of directors on multiple corporate boards due to their expertise and interests, but when this overlap becomes too great it may be a sign that alarm bells should start to go off.

“It has been suggested that Interlocking directorships can lead to groupthink and a lack of autonomy among individual companies. Our study adds support to the view that there are disadvantages to interlocking,” he added.

The statistical model captured the evolution of the corporate boards of the leading companies on the Irish stock exchange from 2003 – 2013. It models the director company network from the Celtic Tiger boom period through to the financial crisis and beyond.

The research paper entitled ‘Interlocking directorates in Irish companies using a latent space model for bipartite networks’ was published online in the Proceedings of the National Academy of Sciences.