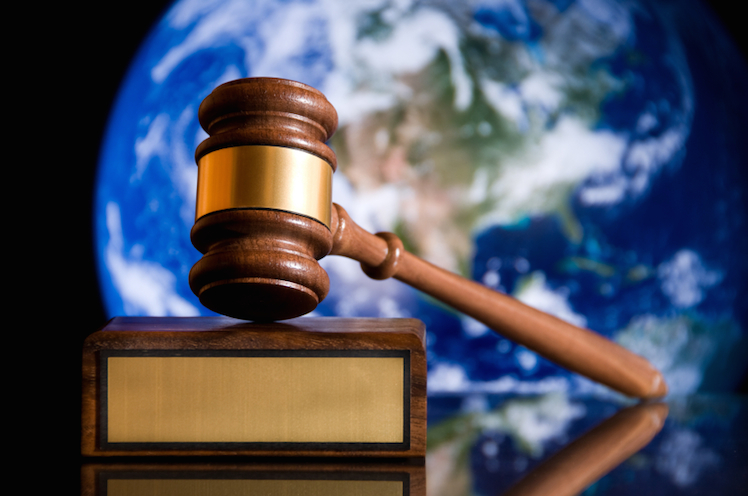 A team of political scientists at University College Dublin will partner with academics in universities across four continents to critically evaluate the European Union’s impact on international justice.

The project ‘Reconsidering European Contributions to Global Justice (GLOBUS)’ has been awarded €2.5m by the EU’s Horizon 2020 programme. GLOBUS defines a new research agenda for the study of the European Union’s role internationally.

The investigators will examine underlying political and structural challenges to global justice. They will also consider the fact that what is ‘just’ is contested by both theorists and policymakers.

The project will provide in-depth knowledge of the EU's role as a global actor in the fields of human rights, climate change, peace and security, asylum and migration, as well as trade and development.

A core underlying theme of the project will look at issues relating to gender and justice within these fields.

Ben Tonra, Jean Monnet Professor of European, Foreign, Security and Defence Policy at the UCD School of Politics and International Relations, will lead the project at UCD.

“One of the innovations of this project is to analyse how different and sometimes contested conceptions of 'justice' play out in global politics,” said Professor Tonra.

“Part of our aim is to see how the European Union can better navigate these currents and engage constructively in promoting a non-dominant understanding of justice while remaining true to its own values."

GLOBUS will provide policy-relevant recommendations that take ideal requirements into consideration while at the same time taking into account the realities of global politics.

To ensure that the project has a broad impact, it will involve decision-makers at the global, EU and national levels. Representatives from European and international organisations and NGOs will also participate in the project alongside the research groups.

The GLOBUS project will be launched at a two-day conference in Oslo on June 9 and 10, 2016.