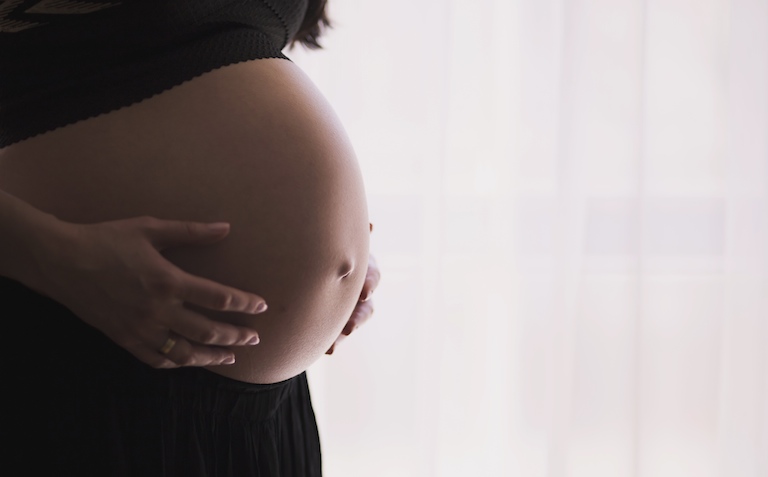 Obese women are up to three times more likely to have a premature child during their first pregnancy, according to a study from University College Dublin.

The research was published in BMJ Open. It reviewed more than 39,000 deliveries at the Coombe Women and Infants University Hospital in Dublin between 2009 and 2013.

A premature delivery, also known as a preterm delivery, is a birth that takes place before a pregnancy reaches 37 weeks. It is the leading global cause of mortality and illness in the weeks before and after the expected birth date.

The average rate of premature delivery among all mothers in the research group was 5.9%. For obese mothers having a child for the first time, this was 16.5%.

Premature delivery is also associated with high rates of interventions, specialised obstetrical and neonatal care, and long-term disability of the child.

In Ireland, the rate of obesity in mothers during the first 12 weeks of pregnancy is between 19% and 25%.

Women who had premature deliveries were also more likely to smoke, use illicit drugs and be exposed to domestic violence during pregnancy.

“These results highlight that women should avoid becoming obese before or between pregnancies if the development of their baby during pregnancy is to be optimised,” said Professor Michael Turner, UCD School of Medicine.

The title of the paper was Maternal body mass index and the prevalence of spontaneous and elective preterm deliveries in an Irish obstetric population: a retrospective cohort study. It was published in BMJ Open (volume 7, issue 10) in October 2017.