The digging, stirring and overturning of soil by conventional ploughing in tillage farming is severely damaging earthworm populations around the world, say scientists.

The findings published in the scientific journal Global Change Biology show a systematic decline in earthworm populations in soils that are ploughed every year. The deeper the soil is disturbed the more harmful it is for the earthworms.

The scientists from the University of Vigo, Spain, and University College Dublin, Ireland, analysed 215 field studies from across 40 countries dating back as far as 1950. Each of the studies investigated earthworm populations under conventional tillage and other forms of reduced tillage.

“What we see is a systematic decline in the earthworm population in the soil after continued ploughing and a significant increase in the abundance of earthworms in less disturbed soil,although some soils would need more than 10 years to show good signs of recovery” says Associate Professor Olaf Schmidt, from the UCD School of Agriculture and Food Science, University College Dublin. 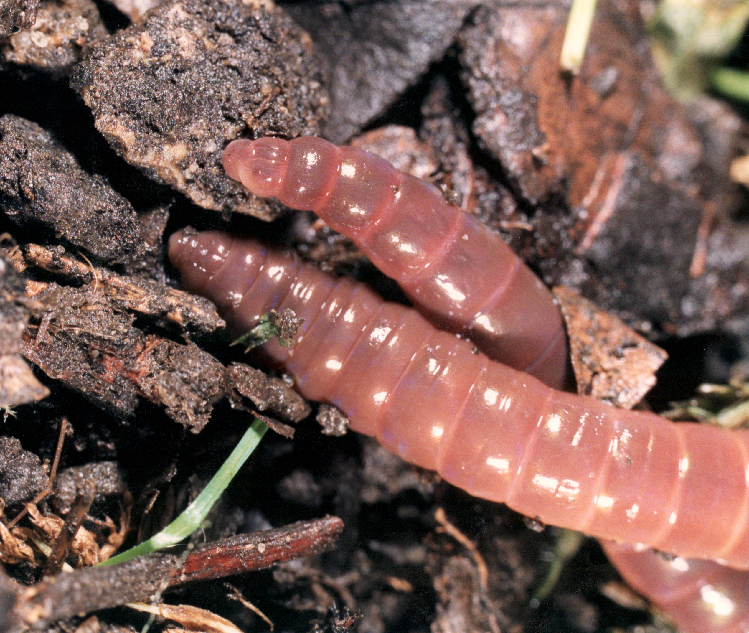 Farming practices that involve no-tillage, Conservation Agriculture and shallow non-inversion tillage were shown to significantly increase earthworm populations.  The scientists note that these reduced tillage practices are increasingly being adopted world-wide due to their environmental benefits in terms of erosion control and soil protection.

“Our study also identifies the conditions under which earthworms respond most to a reduction in tillage intensity. These findings can be translated into advice for farmers in different parts of the world”, explains Professor Maria Briones from the University of Vigo.

Earthworms are critical to the maintenance of soil functions and the ecosystem services we expect from them. The great evolutionary biologist, Charles Darwin called earthworms “nature’s plough” because they continually consume and defecate soil enhancing its fertility in the process.

In his experiments in England in the late 1800s, Darwin found about 54,000 earthworms inhabited each acre of land and that each of these populations turn over tens of tons of topsoil every year.

Recognizing the critical ecological value of earthworms, Darwin wrote: "It may be doubted whether there are any other animals which have played so important a part in the history of the world as have these lowly, organized creatures."

Professor Maria Briones concludes “Switching to reduced tillage practices is a win-win situation for farmers because they save costs and in return larger earthworm populations help in soil structure maintenance and nutrient cycling.”