Three UCD students have been included in the 2017 PwC GAA/GPA All-Star Awards football team of the year. The awards recognise the best player in each position from the 2017 All-Ireland football championship.

Each of the five All-Stars from UCD was a member of this year’s Dublin senior football team that beat Mayo to claim its third consecutive All-Ireland title. It was the third time O’Sullivan and second time McCaffrey received the honour.

Commerce student O’Callaghan was also named 2017 Young Player of the Year. In 2017, the dual player won the senior and U21 All-Ireland football championships with Dublin and senior hurling club title with Cuala.

Rena Buckley, who is the most decorated player in All-Ireland history with 18 titles, won her fifth All-Star and was named Players’ Player of the Year in camogie. A graduate of UCD’s MSc in Sports Physiotherapy, she is the only woman to captain her county to football and camogie titles. 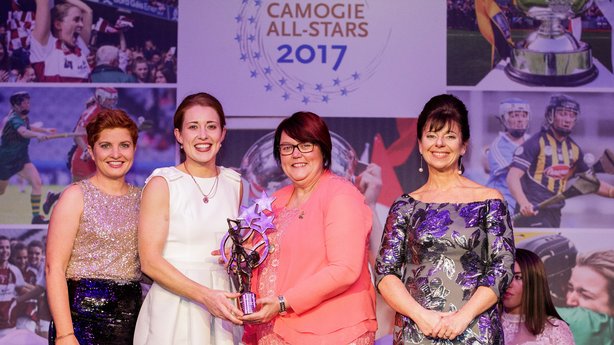