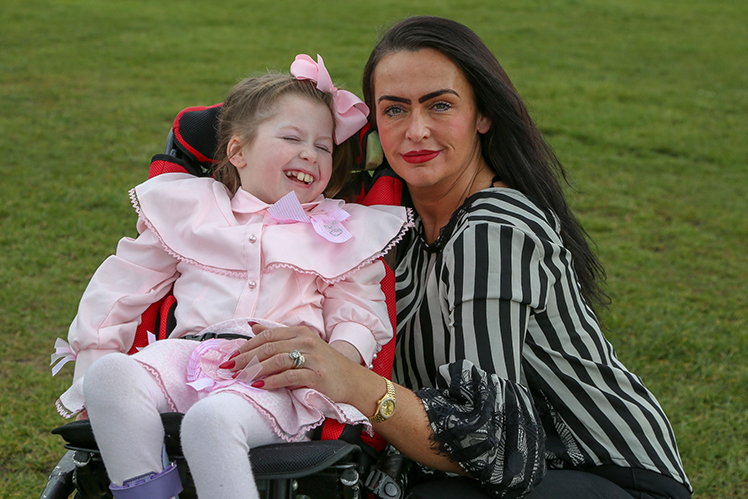 Last year, her condition became so severe she could not move and eventually had to be admitted to intensive care. She had been unable to speak for four years. Her doctors said she had “little hope left” of survival.

Through genomic sequencing, the researchers found a mutation in Mary-Ann’s gene KMT2B. 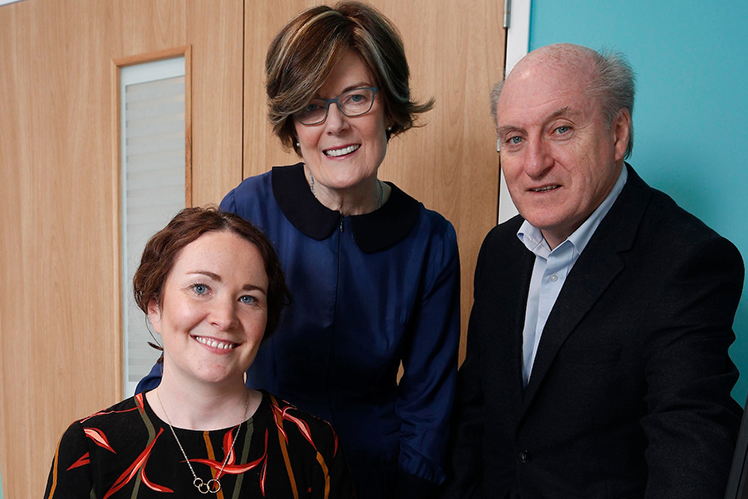 In September 2017, they treated the condition with a procedure called Deep Brain Stimulation – a technique not traditionally carried out on children.

Just weeks later in November, as a result of the treatment, Mary-Ann spoke for the first time in four years. Her first word was “Mama”, and now she is able to move around, speak, laugh and play.

Genomics involves the study of a person’s genome – their entire set of DNA and other non-coding elements of their genes, plus the individual’s background and lifestyle factors.

It provides a complete picture of genetic research. The findings from genomic sequencing may be used to diagnose, predict progression and tailor treatment based on a person’s genetic makeup.

The case highlights the potential of genomics for precision medical diagnostics and treatments.

The genomic analysis of the patient’s blood sample by GMI only took weeks to process – a fraction of the time spent on and cost of Mary-Ann’s treatment previously.

“Genomic research studies usually take many years to yield significant actionable results, so to achieve such an important, tangible outcome so quickly is amazing, especially given the critical condition and time-sensitive nature of the patient,”  he said.

Genomics Medicine Ireland is currently undertaking research into multiple sclerosis, inflammatory bowel disease, and brain tumours in conjunction with hospitals across Ireland. The company also recently announced they will be examining Alzheimer’s disease.