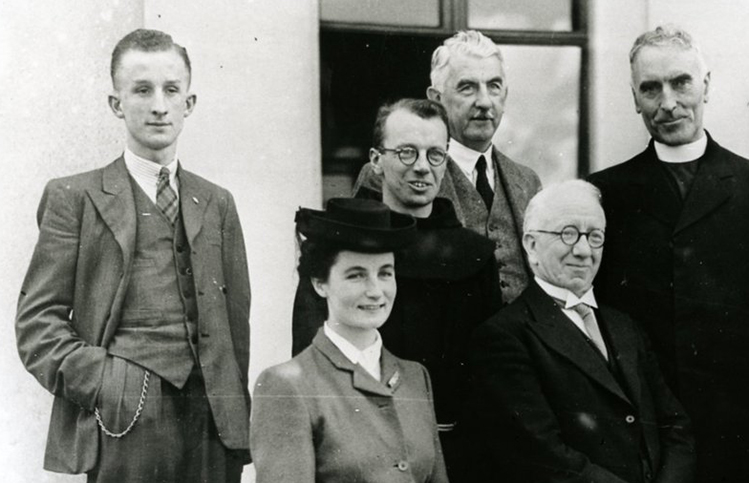 Celebrating the life and work of renowned Irish mathematical physicist, Dr Sheila Tinney was centrepiece to this year’s Women in Mathematics in Ireland conference.

The former University College Dublin academic is believed to be the first Irish woman to receive a PhD in Mathematics.

One of the first four women to be admitted to the Royal Irish Academy, Dr Tinney was also the first female fellow of Dublin Institute of Advanced Studies.

Addressing delegates on Wednesday, Minister for Higher Education Mary Mitchell O’Connor took the centenary of her birth to pay tribute to the former UCD lecturer.

“In pushing for gender equality, we look for role models, and it is wonderful to celebrate one so close to home.

“I would think that she would be proud of the women here today, gathered to support and inspire each other to drive the mathematical sciences in Ireland forward.”

Having graduated from University College Dublin with a first-class honours degree in mathematical science in 1938, and a MA a year later, she was later awarded her doctorate from the University of Edinburgh in 1941.

Her move to Scotland was prompted by an invite to work under Nobel laureate Max Born - a German physicist instrumental in the development of quantum mechanics.

The same year she was appointed to the staff of UCD as an assistant lecturer, at the age of 23, and became a statutory lecturer in 1945.

In her early years on the UCD faculty, Dr Tinney was granted a fellowship to the Institute for Advanced Study at Princeton in 1948.

At the time Albert Einstein and J. Robert Oppenheimer were among its academics. 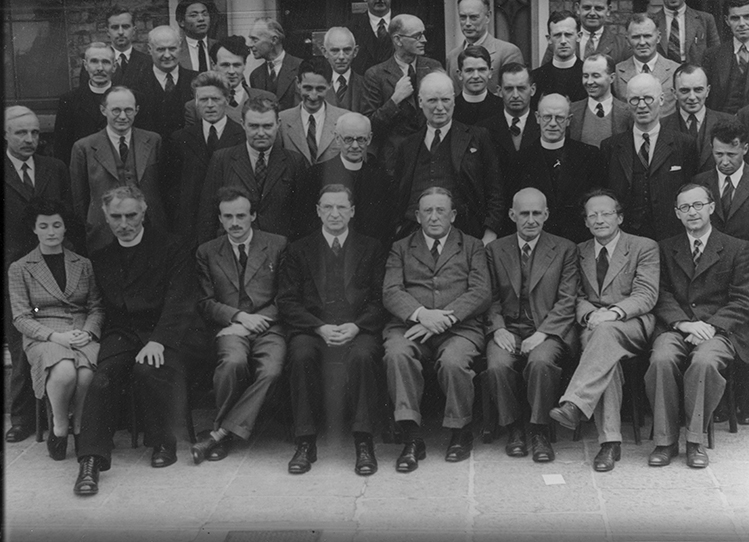 During this time, she collaborated on papers with Nobel laureates Erwin Schrödinger and Hideki Yukawa on a wide range of topics including wave mechanics, quantum electrodynamics, cosmic radiation and meson theory.

Schrödinger described her as “among the best equipped and most successful of the younger generation of theoretical physicists in this country”.

Dr Tinney would later become an associate professor in mathematical physics in UCD in 1966, before retiring in 1978.

We are delighted to see Sheila Tinney MRIA, a pioneering academic in mathematical physics and a great role model, being honoured in this way #WomenonWalls #WomeninMathematics https://t.co/OkBYi3F2fw

The Women in Mathematics in Ireland conference was organised by UCD’s School of Mathematics and Statistics.

First started in 2010, it aims to advance gender equity in the mathematical sciences in Ireland.

This year’s conference organisers were Dr Isabella Gollini and Dr Aoibhinn Ní Shúilleabháin, from the School of Mathematics & Statistics.