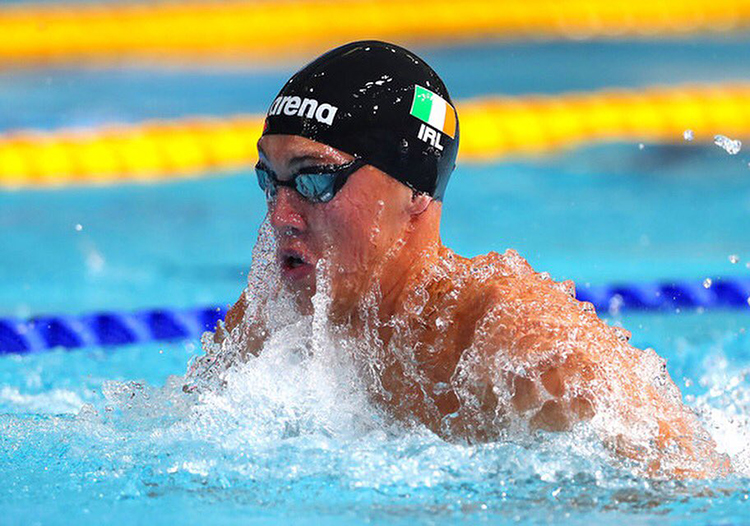 On Day One of the World Championships in the men’s 100m breaststroke, Greene, who studied Sports Management at UCD, clocked in at 58.91 – shaving more than a second off his previous best time. 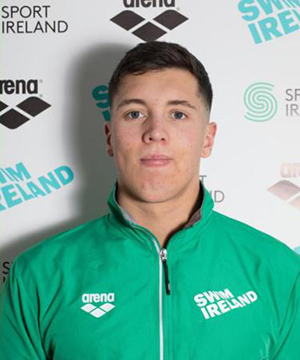 The 23-year-old from Newtownforbes knocked almost three seconds off his own 200m record, logging a new time of 2:07.60.

The previous long-standing time that Andrew Bree put on the books during the 2008 Olympic Games in Beijing, China, was 2:10.16.

Greene was ranked 21st overall, with only eight swimmers advancing straight into the final of the 200m breaststroke.

“I’m delighted with my swim," he told RTÉ Sports.

"My main focus was just to work on my skills and get a personal best in a morning swim, to be able to achieve an Irish record at my first World Championships is a bonus."

A team of five of Ireland’s best swimmers are in Hangzhou, China this week to compete at the FINA World Short Course Swimming Championships.

Delighted to set a new Irish record at my World Championships @swimireland pic.twitter.com/LgeZ3S1jiz

Over 960 swimmers representing 178 countries are taking part in the games at the purpose-built pool in the Hangzhou Olympic and International Expo Tennis Centre.