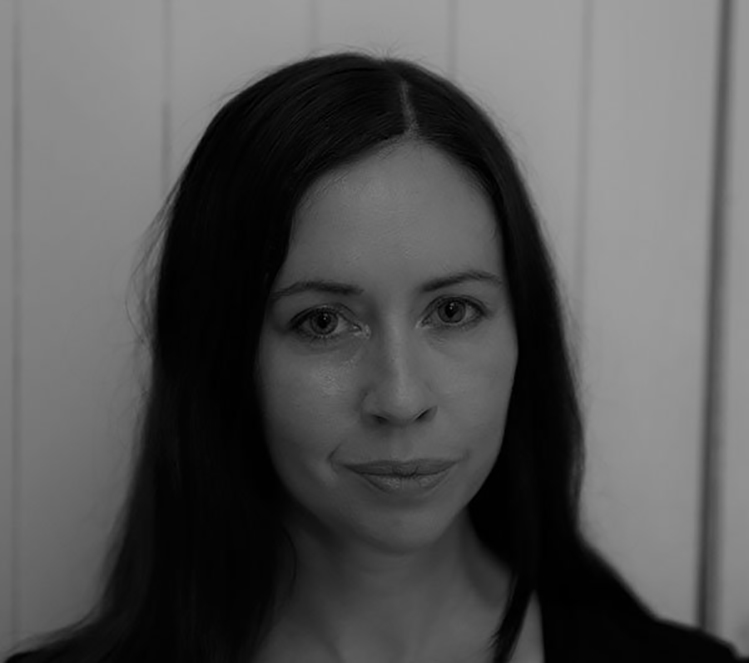 A University College Dublin student’s work on indigenous people and human rights has won an international award from the world’s largest scientific society.

The MSc student in world heritage conservation, UCD School of Archaeology, collected her award at the ‘Higher Education and Human Rights’ symposium held by the Coalition on Thursday at the AAAS headquarters in Washington DC.

Her winning essay, “Protected Areas Conservation, Indigenous Peoples and Human Rights,” was selected by a panel of judges in June, and beat off stiff competition from 55 other entries from 24 different countries.

As part of her win, she will receive one year’s membership in AAAS, which among other benefits includes 51 weekly issues of Science and access to the wider AAAS community.

Ms Fogarty previously won the inaugural Mary Mulvihill Memorial Award, which honours the role of women in scientific research, and works as a researcher with The Irish Times.

The AAAS Science and Human Rights Coalition competition’s undergraduate and graduate categories invite students to write on any topic where science, technology and human rights intersect one another.

Founded in 1848, the AAAS is the publisher of the well-known journal Science, and is recognised as the world’s largest general scientific society with over 120,000 members.

The Science and Human Rights Coalition is a network of scientific associations, societies, academies, and scientists, engineers and health professionals devoted to promoting human rights within and across scientific communities.