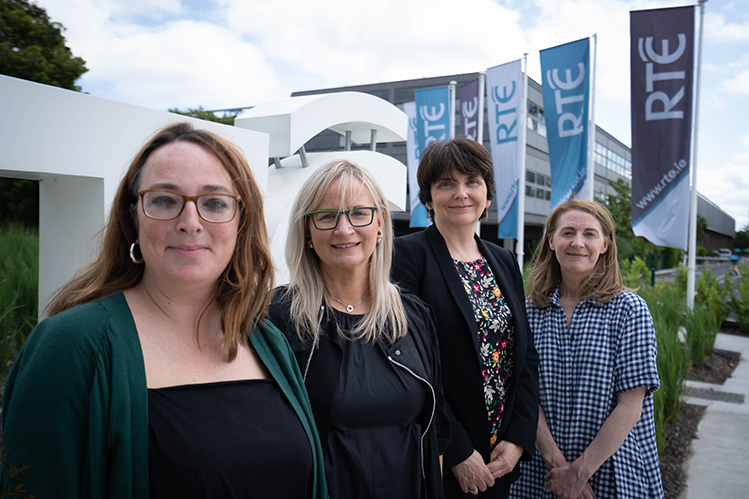 Speaking at the announcement of the series, VP for Research and Chair of UCD Decade of Centenaries, Professor Orla Feely said:

"This partnership enables us to continue an important outreach that stretches back over 66 years.  The Thomas Davis Lectures represented the best in contemporary Irish scholarship presented in a form that would -  in the words of Professor FX Martin “hold the interest of the intelligent non-specialist listener”.  We have been motivated by the public appetite for stimulating sustained research-based content that goes beyond vox-pop and twitter feeds and from our perspective, RTE radio has an experienced record in public engagement."

"The intention is to take a major national issue - in this case Housing - and present and discuss socio-economic and cultural aspects that stretch the public-understanding and the definition of 'home' nationally and universally."

Five lectures (see below) are recorded on location around Ireland in July for future broadcast on RTÉ Radio 1 as five hour-long edited programmes. Each of the lectures is followed by contributions from invited guests, followed by a Q&A with the audience.

The 2019 series presents aspects of MAKING HOME by contributors renowned in their fields of architecture, history, technology, arts and economics.

The RTÉ Radio 1 DAVIS NOW LECTURES 2019 in partnership with UCD is supported by the Broadcasting Authority of Ireland and is produced by RTÉ’s, Clíodhna Ní Anluain. Architectural historian, Dr Ellen Rowley, of UCD is consultant editor of the series.