The Minister’s nominees are Noeline Blackwell, Chief executive of the Dublin Rape Crisis Centre, former Lord Mayor of Dublin Cllr Dermot Lacey, and Anne-Marie Taylor, a management consultant and a co-founder of the Board Diversity Initiative, which aims to promote the appointment of women on boards.

Welcoming the nominations, Professor Deeks said: "The Minister’s nominations are welcomed by the University community. They bring a highly valued range of expertise and experience that will support the governance of the University.

"In particular, Noeline Blackwell’s national role and professional perspective will ensure that the measures we are putting in place are appropriate and are embedded across the university in a rapid time frame."

The Chair of the GA, Marie O’Connor said: "I welcome the Minister’s nominations and am delighted that the GA has approved their appointment. I look forward to working with each of them and to taking on board their valuable input to support the University."

Minister for Higher Education, Simon Harris TD said: "The intention of the nomination of Noeline Blackwell was to ensure issues regarding harassment and the promotion of gender equality were represented at the highest levels of the higher education sector."

The UCD Governing Authority is the principal decision-making body of the University, and is composed of a group drawn from various backgrounds including politicians, academic staff, administrators and student representatives.

Three of its 40 places are reserved for ministerial nominations under the 1997 Universities Act. 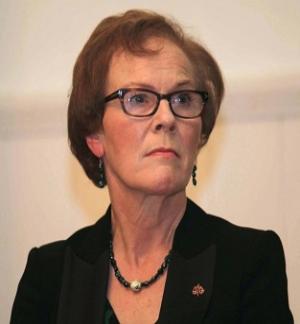 One of Ireland's top legal experts in refugee law, Noeline Blackwell current serves as the Chief Executive of the Dublin Rape Crisis Centre. Prior to this, she held the position of chairperson of both the International Human Rights Trust and the Irish Section of Amnesty International.

From 2005 to 2016, she was the director of the Free Legal Advice Centres (FLAC), an NGO that provides free legal advice and services for those living in poverty. She formerly sat on the board of the Immigrant Council of Ireland.

Ms Blackwell was awarded a UCD Honorary Degree of Doctor of Laws in 2014. 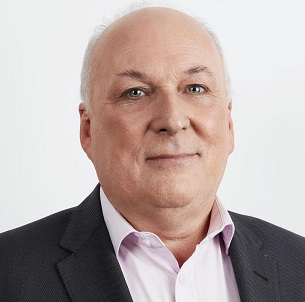 Reappointed to the UCD GA, Cllr Dermot Lacey was a member of the previous Authority and also as member during his time as Lord Mayor of Dublin in 2002/2003.

First elected in 1993 to Dublin City Council, Cllr Lacey has held the position of chairperson of several DCC committees including those involved in Enterprise and Employment, Housing, Finance, and Arts, Culture and Youth. He also served as Cathaoirleach of the Dublin Regional Authority, the Southern and Eastern Regional Assembly and the Eastern and Midlands Regional Assembly. 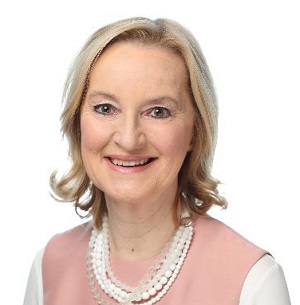 Anne-Marie Taylor, founder of the Board Diversity Initiative

Businesswoman Anne-Marie Taylor has a background in management consulting and is an executive coach. She is a member of the board of Public Appointments Service and of the Irish Hospice Foundation. She also sits on the steering committee of the 30% Club Ireland, which aims to achieve better gender balance at all levels in Irish business.

She is a co-founder of the Board Diversity Initiative, which aims to promote the appointment of women on boards, and established Career Returners to help employers connect with experienced professional men and women looking to return to the workforce.