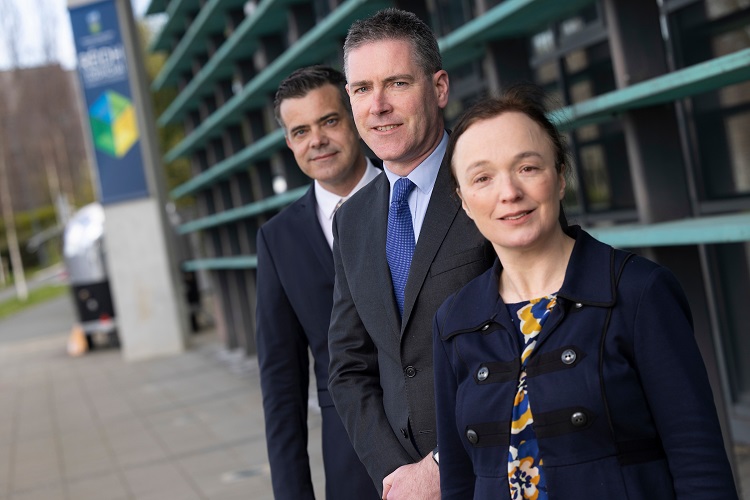 Researchers from University College Dublin have received three out of the four 2021 Advanced Grants awarded to Ireland by the European Research Council.

The most prestigious awards granted by the European Union's premier funding body for scientific and technological research, these grants aim to support established research leaders in pursuing groundbreaking research projects.

The UCD awardees, who will each receive €2.5million in funding from the ERC, are:

“We are immensely proud of the outstanding success of UCD’s research leaders in this round of ERC Advanced Grant awards,” said Professor Orla Feely, UCD Vice-President for Research, Innovation and Impact.

“These prestigious grants are a mark of excellence, awarded for groundbreaking research with far-reaching impact, to established academics who are leaders in their field.

Adding: “Congratulations to the Advanced Grant recipients Professor Joanna Bruck, Professor Eoin Casey and Professor Robert Gerwarth, and to those who worked with them to deliver this success.

“Their research will contribute valuable new knowledge and perspectives within their fields and deliver real benefits to the global community.” 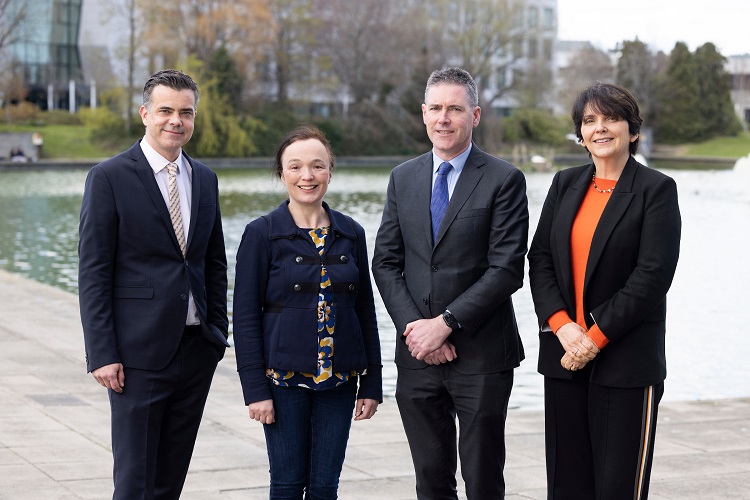 In total, funding worth €624million was awarded to 253 leading researchers across Europe, with women accounting for a quarter of those receiving an ERC Advanced Grant in this latest competition.

Alongside strengthening Europe’s knowledge base, these newly funded research projects will also create some 2,000 new jobs for post-doctoral fellows, PhD students and other research staff.

Mariya Gabriel, European Commissioner for Innovation, Research, Culture, Education and Youth, said: “The ERC Advanced Grants support ground-breaking researchers throughout Europe. It gives our talents the possibility to realise their creative ideas. Their pioneering work contribute to solve the most pressing social, economic and environmental challenges.”

President of the ERC Professor Maria Leptin added: “By following their scientific curiosity, these senior researchers are pushing the frontiers of our knowledge in a wide range of fields. It’s essential to fund this type of cutting-edge research to keep Europe at the scientific forefront.” 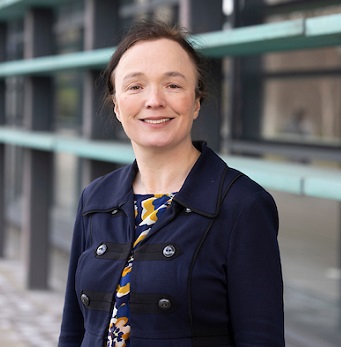 Professor Bruck said: “How to live sustainably with ‘non-human others’ is one of the major challenges that humans have faced both past and present. My project will explore the history of human-animal relations in Bronze Age Europe. By training a new generation of postgraduate and postdoctoral scholars to bring together archaeological and scientific data, the team’s research will transform our understanding of Bronze Age animal management and breeding; animal mobility and exchange; and the role of animals in feasting and ritual.

“In contrast to previous approaches, the project will see animals not just as objects to be traded and consumed, but as co-participants in complex social and cultural worlds. I am really grateful for the fantastic support provided by UCD Research, especially Máire Coyle, as well as colleagues in my School in developing the project proposal." 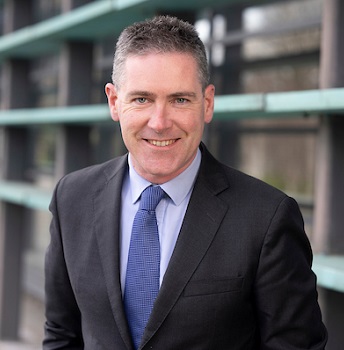 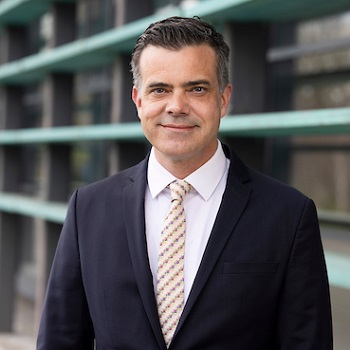 Professor Robert Gerwarth is an acclaimed German historian and author who specialises the history of German and Central European political culture in the period 1871 - 1945. He is Director of the UCD Centre for War Studies, and a Leverhulme Trust Visiting Professor at Oxford University who has also held fellowships at Princeton, Harvard and the NIOD, Amsterdam.