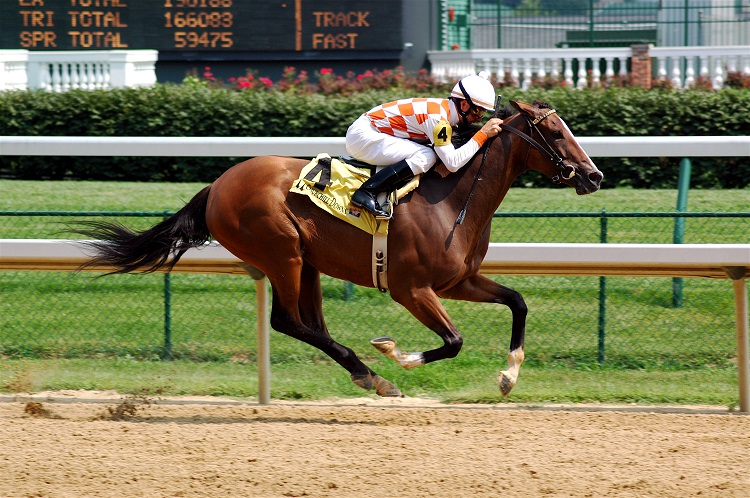 Higher levels of inbreeding in thoroughbreds results in fewer racehorses, according to new research.

A study carried out by scientists at University College Dublin, the University of Edinburgh, and the Irish equine science company Plusvital, examined samples from over 6,000 thoroughbred horses from Europe and Australia, and found those animals with the highest levels of DNA-measured inbreeding had a 13% lower probability of ever competing.

Furthermore, the researchers identified in one percent of thoroughbreds two copies of a negative genetic marker linked to bone development and repair. These animals have an increased probability of 32% of never racing.

“The identification of the single genetic marker with a strong negative effect is good news, because it means that it can be managed,” said lead researcher Professor Emmeline Hill, UCD School of Agriculture and Food Science. 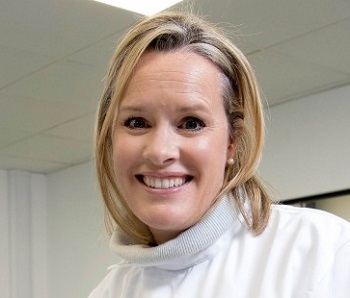 “If the ‘carrier’ status of a mare and stallion are known, this information can be used to avoid producing foals with two copies of the genetic marker. The immediate benefit of this will be economic gains for breeders and racehorse owners and improved animal welfare.

“The knowledge of this genetic marker will allow for testing to reduce the negative impact of inbreeding with the goal to increase the number of foals that are born that race”, added Professor Hill.

“The effects of inbreeding that we have seen are certainly not new but have only been revealed by the power of genomic data for the many thoroughbreds that are contained in this data set,” said co-author Professor Josephine Pemberton, University of Edinburgh.

“These results are a warning sign about the rising trend in inbreeding in thoroughbreds.”

Inbreeding in the thoroughbred racehorse has been on the rise with concerns for future population health.

However, the identification of this new genetic marker, and the potential to introduce genetic screening, means breeding decisions can be better managed to improve the health and welfare of these valuable animals.

“It still needs to be examined whether this marker is associated with injury risk, but the data are pointing in that direction,” said Professor Hill.

“It may appear to be a small number of horses, but it has a considerable impact in the population overall. In the long run, the incidence of this marker in the breed could be reduced if a breed-wide programme of testing were to be implemented.

“This would have a positive long-term effect on the genetic health of the population and would not discriminate against the use of any stallion because it is dependent on the mares too.”

Professor David MacHugh, a co-author on the paper, added: “There is still enough diversity in the gene pool for breeders to proactively manage breeding decisions and use genetically less related stallions, but because there is so much sharing of genetics due to the popularity of particular sire lines, this is not always evident from the pedigree page.

“The best way to assess inbreeding and relatedness is through in-depth analysis of DNA variation across horse genomes.”

This published research was funded by Plusvital Ltd, and was performed in collaboration with scientists from the University of Edinburgh School of Biological Sciences, UCD School of Agriculture and Food Science. Professor Hill is the Chief Science Officer at Plusvital.

Plusvital has been a leader in equine science since its formation in 1975, growing out of Ireland’s world-famous racing and sport horse tradition.

In 2015, Plusvital acquired Equinome – a UCD spin-out company co-founded by Professor Hill – and now provides tests which analyse the DNA of horses to predict performance potential. Their clients include leading trainers, owners, and breeders in all of the major thoroughbred regions around the world.