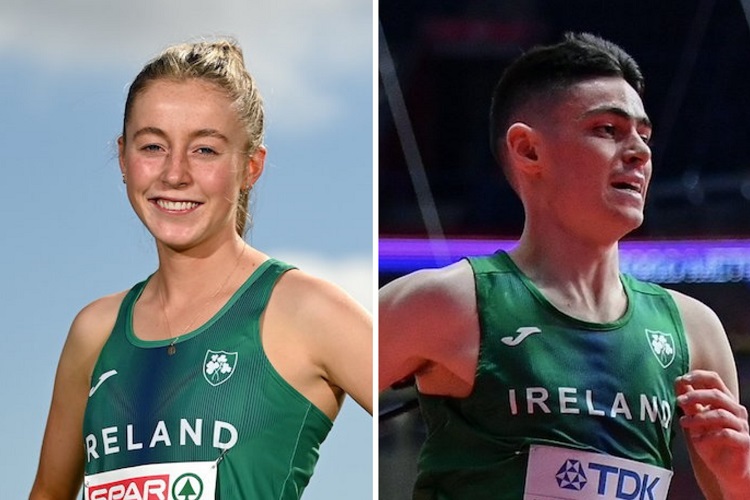 This makes three U23 records broken by the Ad Astra Academy star in 2022, with Healy setting new national indoor records for the 1500m in February and 3,000m in March.

In an incredible performance at World Athletics Continental Tour Gold meeting in the Czech Republic, the young Olympian ran 4:02.86 to come sixth in the overall race.

With the impressive time, the 21-year-old UCD law student has secured her place for both the European and World Championships this summer.

The new record also marks Healy as fourth on the Irish all-time list behind O’Sullivan, Ciara Mageean and Geraldine Hendricken.

RECORD ALERT@darraghmce (@UCDAC_bears) has broken John Treacy's 44-year reign on the National U23 5,000m Record to 13:17.17 while competing at the IFAM Outdoor, Belgium. This puts McElhinney 7th on the Irish All Time List.

Her new record was not the only one set by a UCD distance runner this month, as fellow Ad Astra athlete Darragh McElhinney broken the 44-yea-old national U23 5,000m record at the IFAM Outdoor in Belgium.

Clocking in at 13:17.17 to finish sixth, the Cork native and European Silver medallist took nine seconds off John Treacy’s time of 13:26.5, which had stood since 1978.