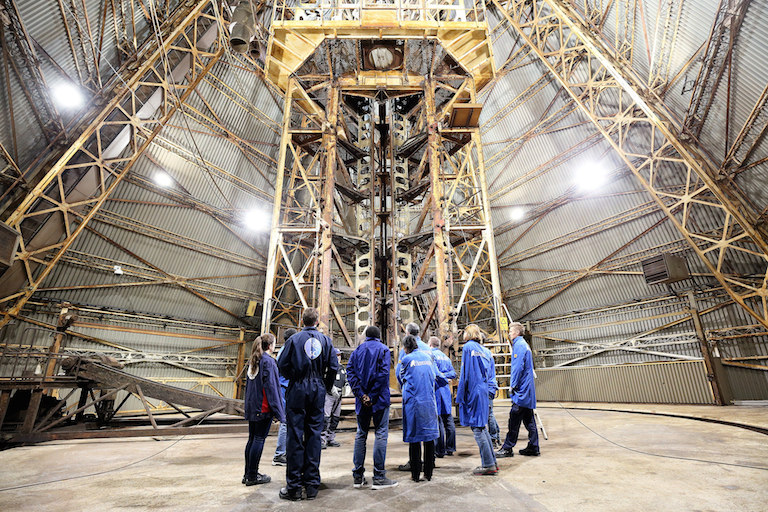 An experiment investigating how metals change from liquid to solid in microgravity has successfully taken place onboard a European Space Agency (ESA) sounding rocket. University College Dublin researchers designed the furnace and made the metal samples used in the XRMON experiment.

The experiment involved liquefying an aluminium-copper alloy sample and slowly cooling it at a controlled rate during six minutes of microgravity. An alloy is a metal made by combining two or more metallic elements to provide greater strength or resistance to corrosion.

Microgravity is the sensation that astronauts feel onboard the ISS and is caused by their orbital transition around the earth. Both they and the ISS are actually in free fall. To stop the ISS falling to earth, it moves at a speed of 17,500 miles per hour to match the curve of the earth. This means it is always falling towards the earth but will never hit it. 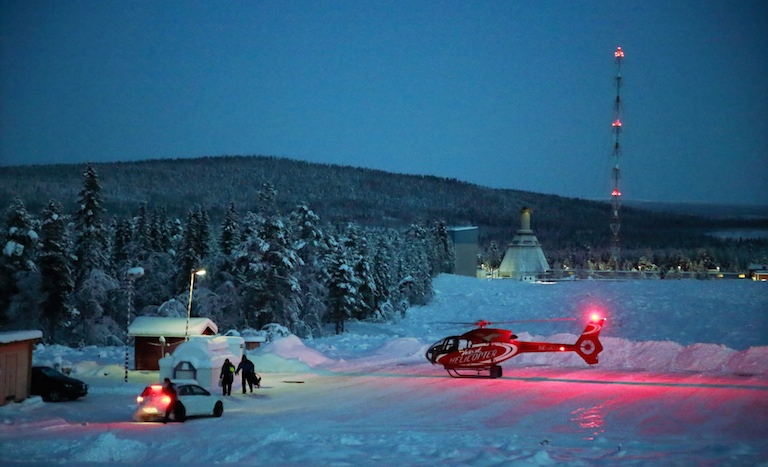 An identical experiment to the one onboard the rocket was conducted on earth before the launch. This allowed the researchers to compare the differences in solidification with and without the influence of gravity.

The alloy sample was loaded inside the MASER 13 Sounding Rocket that took off from the Esrange Space Centre in Kiruna, Sweden. The launch took place at the eighth attempt as the previous seven efforts failed due to adverse weather conditions. Ground control was manned by Dr Murphy.

After ignition, MASER 13 accelerated to 2 km/s reaching a maximum height of 262 kilometres. It achieved microgravity conditions 89 seconds later and the experiment was then activated. At 445 seconds, the period of microgravity ended and the rocket started its descent back to earth. A parachute was deployed at an altitude of 30 kilometres to ease landing. The rocket was collected by helicopter two days later.

The MASER 13 Sounding Rocket is an unmanned, sub-orbital and short-duration microgravity platform that provides approximately six minutes of high quality microgravity, also known as weightlessness. It is the thirteenth Materials Science Experiment Rocket to be commissioned by the European Space Agency.

“Preliminary analysis of the results shows that the experiment was performed successfully on the ground and in microgravity,” said Dr Andrew Murphy. “This work presents a unique and ideal case study for solidification research, providing extremely high quality imaging data for direct comparison with modelling results.”