2017 winner of The Stockholm Prize in Criminology

How can modern society prevent male violence? Shining the spotlight on what a multi-disciplinary “renaissance scholar”

has discovered about parenting, biology, schools and crime prevention through age 24. 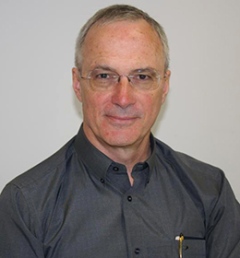 The international jury for the Stockholm Prize in Criminology has recognized Professor Tremblay as the leading scholar in the world in developing basic science connections between biological, family and social factors in human development, and who combines this research with rigorous tests of policies that may alter these factors to reduce crime and violence.

The Jury recognizes a lifetime of pioneering work, reflected in over 500 publications, that began in Montreal in the 1980s and continues today in Paris and Dublin with new research testing pre-natal crime prevention with at-risk mothers.

The Jury took special note of his success in drawing connections across many different scientific disciplines, as well as philosophy (in the tradition of great scientists who sought to build connections rather than walls between disciplines), as well as embedding this basic science into applied criminology testing public policies for crime prevention.