Roy Flechner's Hibernensis (in 2 volumes) wins the International Society for the Study of Early Medieval England's Prize for Best Edition and Translation. The prize was announced today (23 June 2021) at the concluding session of the society's bi-annual conference.

The Hibernensis is the longest and most comprehensive canon-law text to have circulated in Carolingian Europe. Compiled in Ireland in the late seventh or early eighth century, it exerted a strong and long-lasting influence on the development of European canon law. Flechner's edition offers a complete text of the Hibernensis combining the two main branches of its manuscript transmission. This is accompanied by an English translation and a commentary that is both historical and philological. The Hibernensis is an invaluable source for those interested in church history, the history of canon law, social-economic history, as well as intellectual history, and the history of the book.

Widely recognized as the single most important source for the history of the church in early medieval Ireland, the Hibernensis is also our best index for knowing what books were available in Ireland at the time of its compilation: it consists of excerpted material from the Bible, Church Fathers and doctors, hagiography, church histories, chronicles, wisdom texts, and insular normative material unattested elsewhere. This in addition to the staple sources of canonical collections, comprising the decisions of church councils and papal letters. The text offers important insight into the manner in which contemporary clerical scholars attempted to define, interpret, and codify law for the use of a growing Christian society. 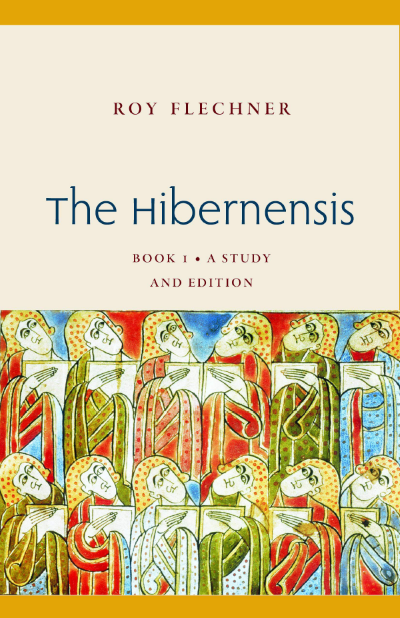