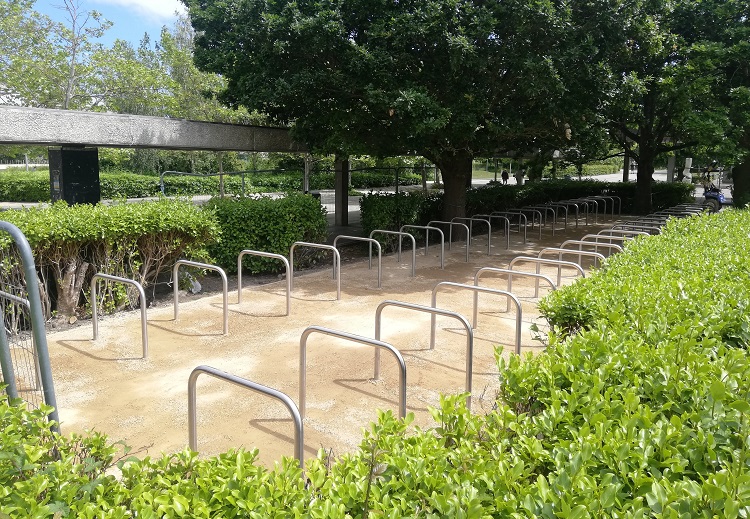 University College Dublin is the first third level institution in Ireland to achieve a Gold Level Certification as a cycle friendly employer.

Issued by Cycling Solutions Ireland, the only EU-licensed and European Cyclist Federation (ECF) Cycle-Friendly Accreditor operating in Ireland, the award recognises the significant investment that the University has provided to cater to its growing cycling community.

The 'Gold Level Certification' achieved by UCD is underpinned by The Cycle-Friendly Employer Certification Framework which has been developed by the European Cyclists' Federation, aimed at establishing a European standard for bicycle friendliness in the workplace.

With the support of the National Transport Authoritys Sustainable Transport Measures Grants and Smarter Travel Campus programmes, there are now over 5,000 cycle parking spaces available to those commuting to campus on bike.

Additionally, the newly opened pedestrian and cyclist entrance at the R138/N11 provides a vehicle free environment via a new shared surface enhancing connectivity between NovaUCD, Belfield House and the Glenomena Student Residences.

At the UCD Sports Centre, the roundabout has been upgraded to a pedestrian and cyclist friendly configuration, and vehicle speed reduction measures have been introduced on the road surface.

Further supporting UCD's position as a cycle friendly employer and institution is its commitment to the Bike to Work scheme for its staff, and a student buy back scheme, where bikes purchased from UCD Bike – the campus bike shop - can be sold back at the end of the academic year.

Later this month, on Thursday 21st April, UCD Smarter Travel will host a Bike Day behind the Student Centre at the Quad alongside the weekly food market, where information on cycling to campus will be provided alongside details on the Cycle to Work Scheme.