UCD researchers feature in global list of most influential 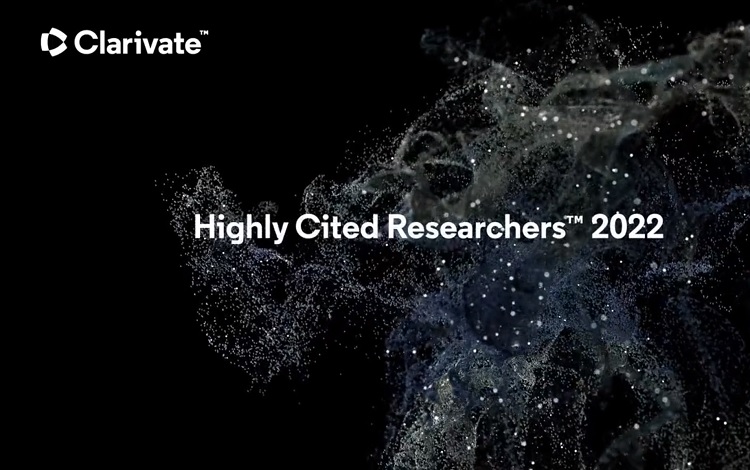 Two researchers at University College Dublin have again been named among the top 1% of the world's most cited academics according to the latest Highly Cited Researchers report, compiled by Clarivate Analytics.

The 2022 listing identifies almost 7,000 researchers from 69 countries who demonstrated significant influence in their chosen fields over the last decade.

For the eighth time, Professor Da-Wen Sun, UCD School of Biosystems and Food Engineering, has been included among the world's most influential researchers. 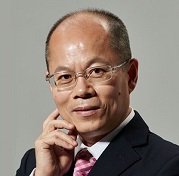 In 2019 he was among the world’s most cited researchers in the field of Agricultural Sciences.

His fifth inclusion in the Highly Cited Researchers report since 2018, Professor Kenneth Dawson from the UCD School of Chemistry is recognised as a leading thinker on the principles governing the interactions of nanoscale entities with living organisms.

Establishing the Centre for BioNano Interactions (CBNI) at UCD in 2007, and acting as its Director ever since, he is the founder of the modern conception of the ‘protein (biomolecular) corona’ responsible for the biological identity of engineered nanoparticles. 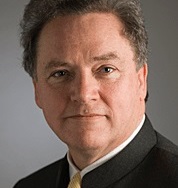 First begun in 2001, the ‘Highly Cited Researchers’ report annually identifies researchers who are leading the way in solving the world’s biggest challenges.

"Research misconduct is an ever-increasing concern in our world. Activities such as unusual citation activity and fake peer review may represent efforts to game the system and create self-generated status," said David Pendlebury, Head of Research Analysis at the Institute for Scientific Information at Clarivate.

"This is why we've expanded our qualitative analysis this year to ensure the Highly Cited Researchers list reflects genuine, community-wide research influence. Our efforts are part of a wider responsibility across the whole research community to better police itself and uphold research integrity."

This year’s rankings recognised 39 highly cited researchers based in Ireland, and Harvard University, with 233 researchers, was listed as the institution with the most.