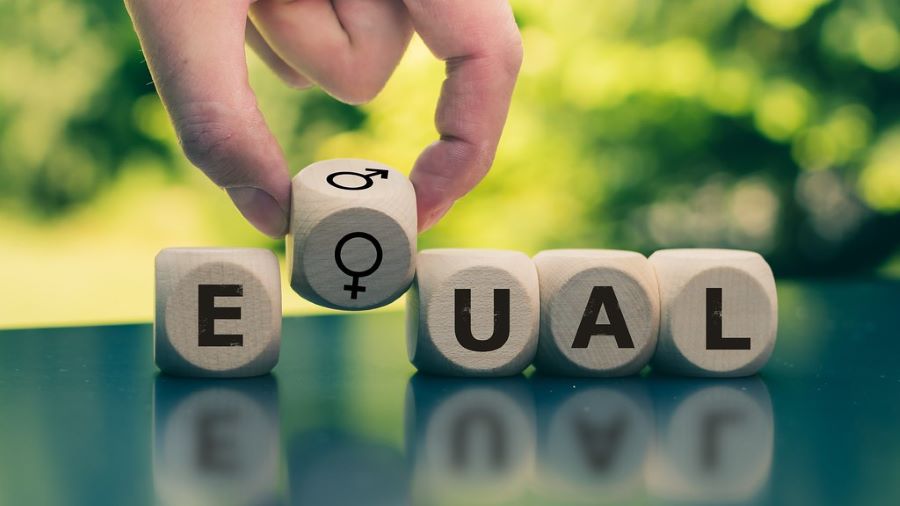 Women are significantly underrepresented in the editorial boards of marketing academic journals, and awards and recognition favour men, new research from the University of Bath School of Management has found.

In their study ‘It’s hard to be what you can’t see - gender representation in marketing’s academic journals’, Professor Andrea Prothero of Business and Society at University College Dublin and co-researcher Professor Pierre McDonagh examined gender representation in 20 marketing academic journals through three areas - the gender composition of editorial boards, special issue celebrations and the awards process.

“The results are stark, disappointing and somewhat shocking. I think many people might expect both marketing and academia to be progressive areas but in 2021 it is simply not acceptable for example, that 88% of advisory board members within our journals are men, or that some journals in our field have never had a female editor-in-chief,” McDonagh said.

Read the original article first published here and the research paper here. Image courtesy of the University of Bath.