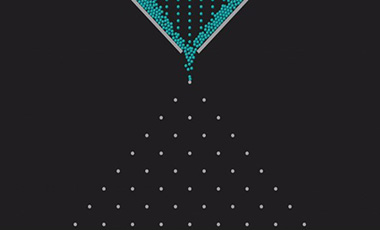 Legacy
Classical Mechanics was the undisputed Crown Jewel of Physics until the advent of its quantum counterpart. It has been a major driver in developing modern engineering, with probably the maximum influence in Mechanical Engineering. We have come a long way on the shoulders of giants – right from Aristotle, Bramhagupta, Aryabhatta, Ibn-Sina, Leonardo da Vinci, Isaac Newton, Robert Hooke and Albert Einstein to William Rowan Hamilton, Joseph Louis Lagrange and Henri Poincaré. It is probably an understatement to say that the alumni list on this subject is stellar.

Irish Context
In Ireland, UCD alone has close and active links with the International Union of Theoretical and Applied Mechanics. Mechanics is a key vertical in the UCD Schools of Engineering but suffers from inadequate adaptation/assimilation of several contemporary topics and applications critical to engaging with this subject in 21st century.

Below are the results corresponding to list of project goals: