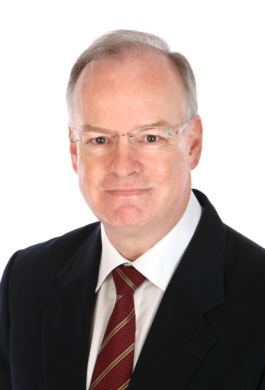 Mr John Neary, recently retired Ambassador of Ireland to the Kingdom of the Netherlands, has been appointed as Adjunct Professor in the School. Graduating from UCD with a degree in Electrical Engineering in 1973, Mr Neary joined the Department of Foreign Affairs in 1974. His early career included assignments in the Political, Economic and Overseas Aid Divisions of the Department as well as postings in the Embassies in Luxembourg, London and Riyadh. From 1989-1991 he was Deputy Head of Ireland’s delegation to the Conference on Security and Cooperation in Europe.

Mr Neary served as Head of Personnel and Planning from 1994 to 1998 and was responsible for the organisational arrangements for Ireland’s Presidency of the European Union in 1996.

After three years at the Permanent Representation of Ireland to the EU in Brussels, Mr Neary returned to Dublin in 2001 to lead the Consular and Passport Division of the Department where he oversaw the introduction of the new passport system in 2004. He also served as Inspector General for Irish Diplomatic and Consular Missions abroad and as Director General of the Promoting Ireland Abroad Division which was centrally involved in the Department’s efforts to promote Ireland’s economic recovery after the global financial crisis in 2008.

In 2010, Mr Neary was appointed as Ambassador to Japan where he spent four years building up links between Ireland and Japan.