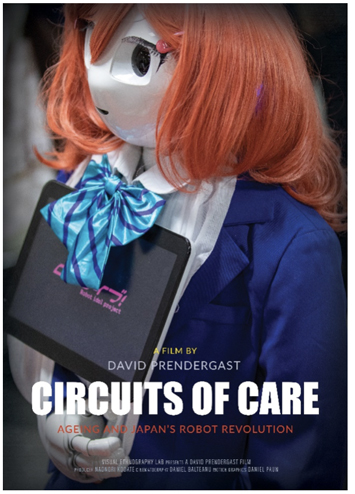 It is estimated that by 2036, one in three people in Japan will be over the age of 65. While the nation wrestles with a shrinking labour force, the Robot Revolution Initiative was launched to expand robotics into every corner of Japanese economy and society. The film ‘Circuits of Care’ (directed by Prof. Prendergast, produced by Dr Kodate) was shot in Tokyo in the autumn of 2019. From cybernetic walking supports to companion robots and automated sensor networks in nursing homes, older adults and care professionals share their experiences of the practical benefits these technologies bring, the problems they create and the unexpected relationships that can blossom. The film also sheds light on how assistive technologies were used during the pandemic to provide care for older people.

Between April and June this year, Dr Kodate was invited to join film screenings and discussion sessions targeted at a variety of local and international audiences. The organisers include the SFI Centre for Research Training in Advanced Networks for Sustainable Societies (ADVANCE CRT), the Service Design Network, the Response=Ability Summit 2021, and the School for Advanced Studies in the Social Sciences (EHESS), France. The film has been nominated for awards at several film festivals, and won the Best Documentary Award at Long Story Shorts International Film Festival. 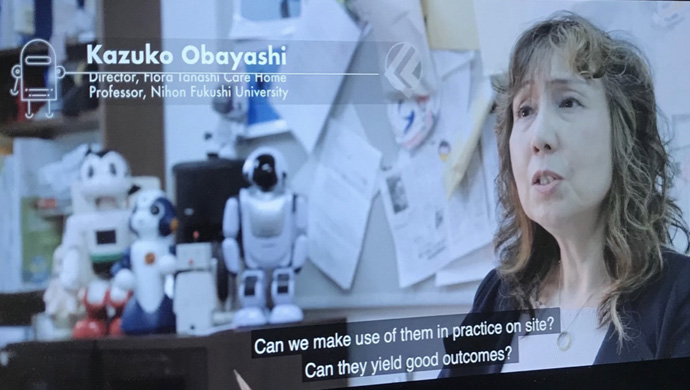 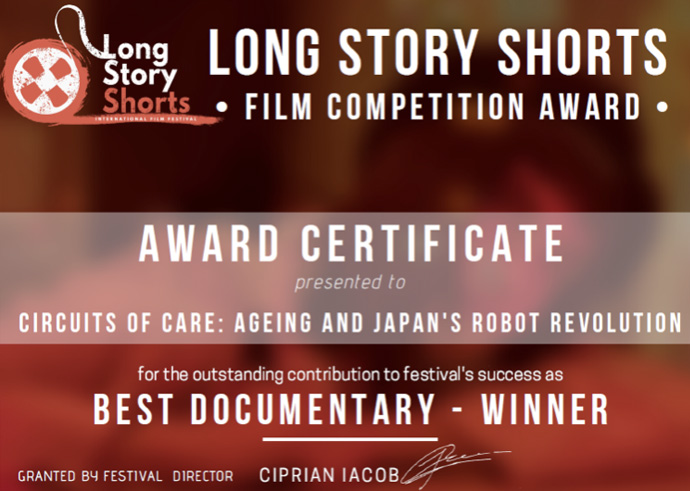