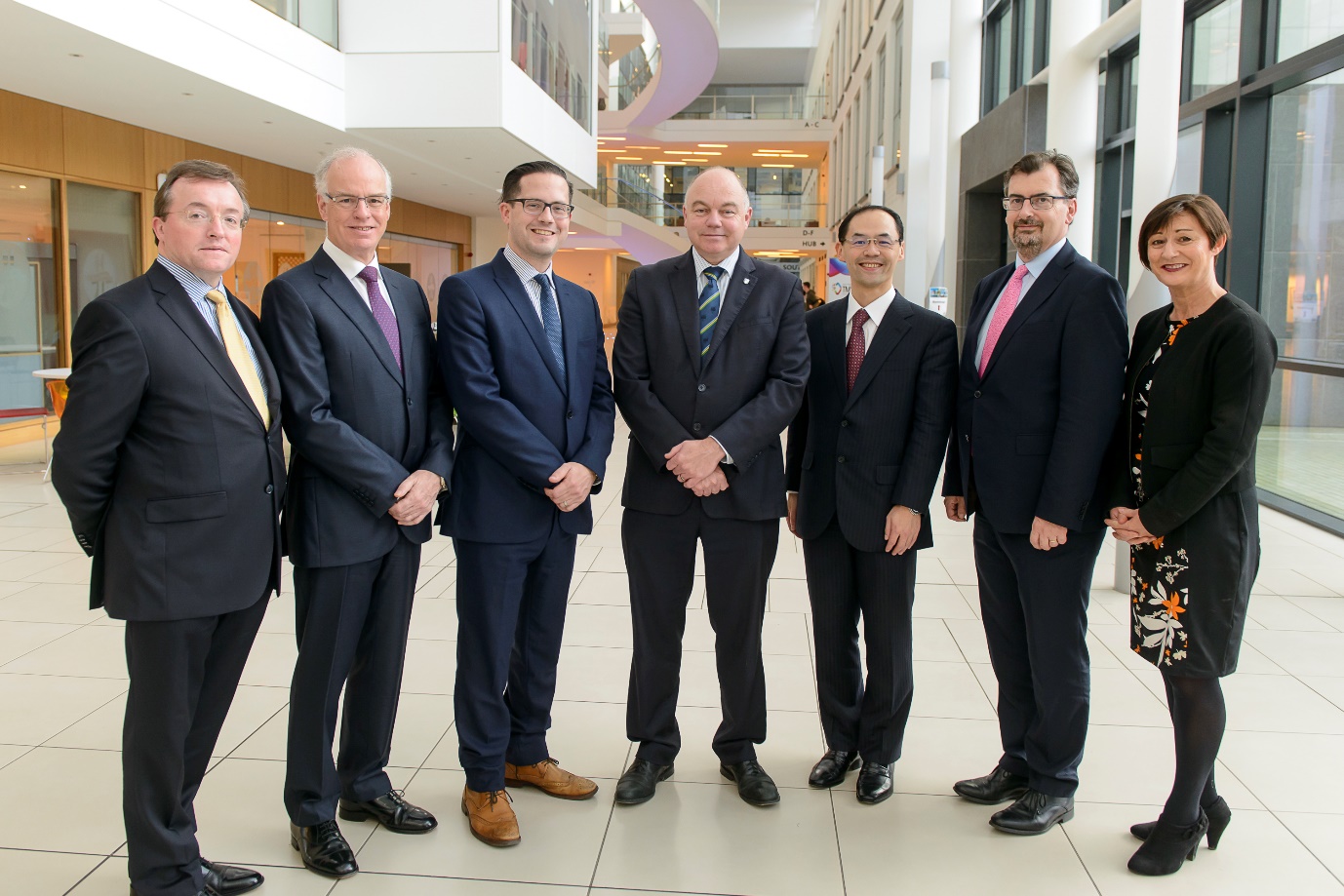 The Keynote Lecture 'The Crucible of East Asia: War Diaries and the Making of China and Japan, 1937-1945' was delivered by Prof. Aaron Moore (Handa Chair of Japanese-Chinese Relations, University of Edinburgh) on Thursday the 12th October.

The lecture was the highlight of the two-and-half week-long UCD Japan Fair, organised by UCD Japan, an interdisciplinary group formed to commemorate the 60th anniversary of diplomatic relations between Ireland and Japan in 2016. Prof. Moore’s lecture was very stimulating, with a depth of knowledge in such an important field and with his linguistic skills both in Chinese and Japanese he gave a range of perspectives and insights into the material he analyses.

The night also offered the occasion to review and celebrate the highly successful activities of the UCD Japan Group since its formation in September 2016. UCD’s awardee at this year’s MIRAI program (funded by the Japanese Ministry of Foreign Affairs), Anthony O'Shea (3rd year in Business & Law) was in attendance. H.E. Ambassador Ms Mari Miyoshi joined Prof. Moore later at the President’s Lodge to mark the occasion, which highlighted UCD’s strong commitment and academic engagement in East Asia, and our strong ongoing relationship with Japan.

You can watch Professor Moore's lecture from the following link. 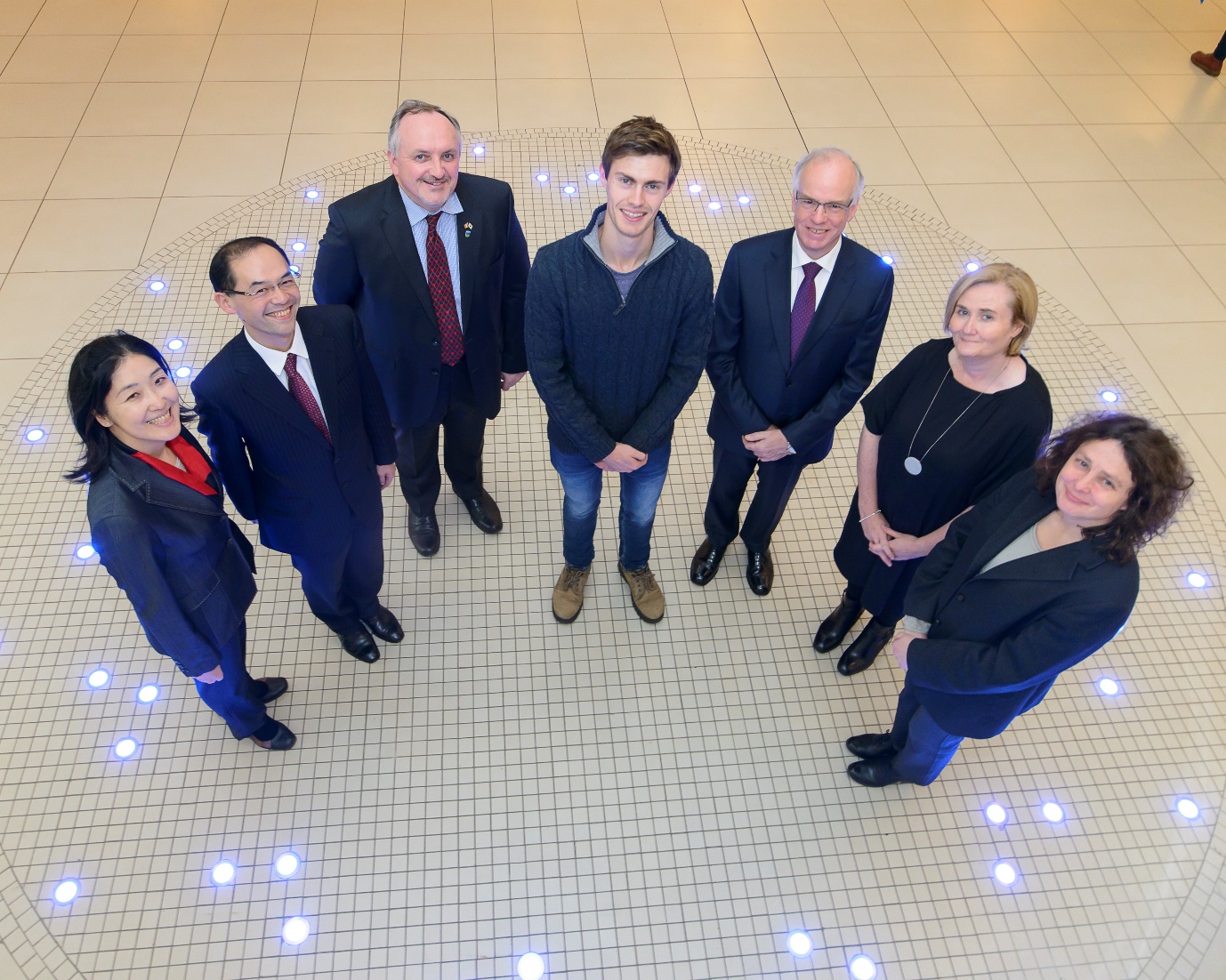