“The Palgrave Handbook of Women and Science since 1600” published 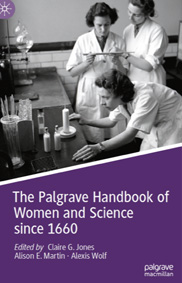 “The Palgrave Handbook of Women and Science since 1600” published.
(January 2022)

Dr Kodate’s book chapter ‘Career paths dependent and supported: The role of women’s universities in ensuring access to STEM education and research careers in Japan’ is included in this Handbook.

The chapter written by Assoc. Prof. Naonori Kodate and Prof. Emerita Kashiko Kodate (Japan Women’s University & The University of Electro-Communications, Japan) looks at the history of women's universities in Japan and how they consistently provided women with access to STEM education, research and careers from the end of the 19th century to the present day.

In many advanced economies, women’s universities have ceased to exist, as society has moved on to seek and achieve gender equality. However, Japan is one of the exceptions, as it continues to provide such a unique, single-sex environment at higher education level. The small proportion of women pursuing scientific research and STEM-related careers in Japan has always been attributed to the relatively low ratio of women entering large research intensive national universities (where there are better facilities and equipment integral to training for skills and the knowledge base required for STEM research). 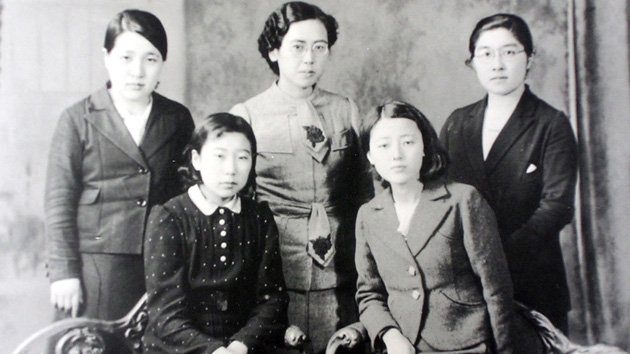 The ratio of female undergraduate students at seven former Imperial Universities ranges from 33.1 percent at Osaka University to 19.0 percent at the University of Tokyo, as of 2016. In contrast to this, parity has almost been achieved at universities such as Harvard (50 percent) in the United States of America, and Oxford (46 percent) in England. While the situation has begun to change and the number of female students at those universities started to rise, especially at postgraduate level, some Japanese women’s universities continued playing a part in supplying female scientists who manage to continue their research careers in a much more competitive environment. Having a mentor and role models who offer more than just visibility still matters a great deal for women in STEM in the Japanese context. Using primary and secondary sources, this chapter demonstrates how some of the pioneering women in STEM were supported by the infrastructure and network created by women’s universities in the interwar period (the 1920s and 1930s), and that this career path pattern continued for many years even after the post-war period. 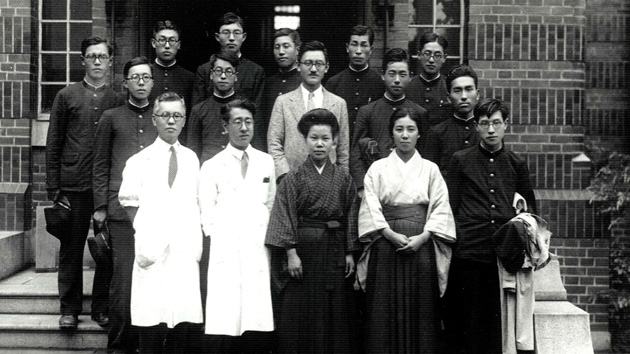 Drs Tsujimura and Kato visited by Hokkaidō students at RIKEN in 1936. RIKEN is a shorthand for Rikagaku Kenkyūjo (the Institute of Physical and Chemical Research) (Courtesy of Hokkaidō University Archives)

You can find more information about the book here. The Palgrave Handbook of Women and Science since 1660 | SpringerLink