On the occasion of her visit to Ireland, Professor Yuko Takahashi, President, Tsuda University gave a keynote lecture at The Diversity in STEM event in UCD, together with H.E. Ambassador Mrs Mari Miyoshi. This is the third talk on the same theme of Women Leaders in Science and Society in Japan and Ireland. The first one was given by Prof. Reiko Kuroda & Ambassador Miyoshi June 2016 in UCD, and the second symposium was held at Tsuda University, Tokyo in November 2017. The latter was given by Dr Aoibhinn Ní Shúilleabháin and former Ambassador of Ireland to Japan, Ms Anne Barrington. Professor Takahashi of Tsuda University was invited almost one year later. 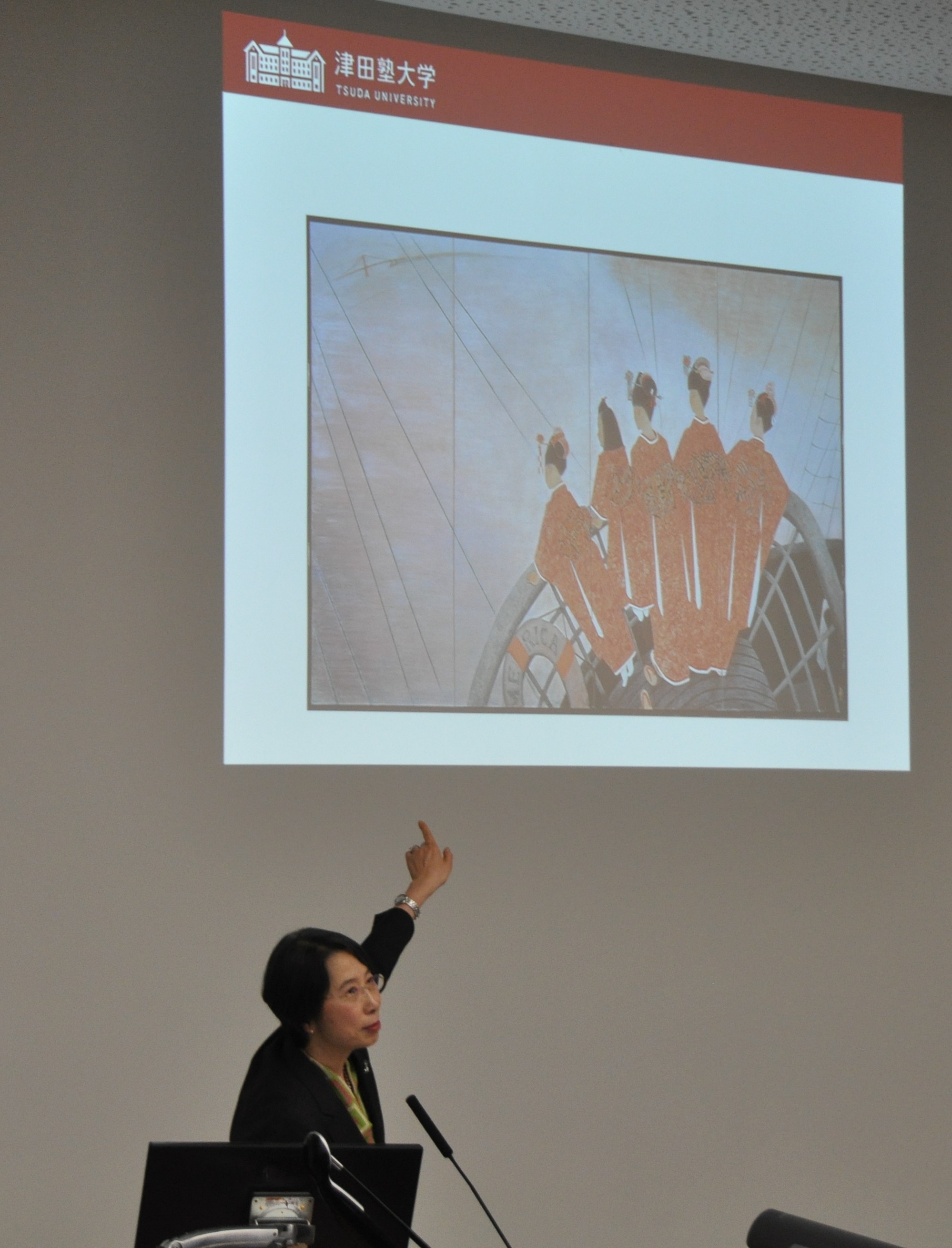 ​The event was funded by UCD College of Science and Insight Centre for Data Analytics in UCD and the organisation was overseen by UCD Women@STEM executive committee ​and UCD_Japan through Co-Chairs Dr Kodate (School of Social Policy, Social Work and Social Justice) and Associate Professor Emma Sokell (School of Physics). ​H.E. Mrs Miyoshi welcomed the organisers to her residence after the event during which future collaboration between UCD and Tsuda University was discussed.