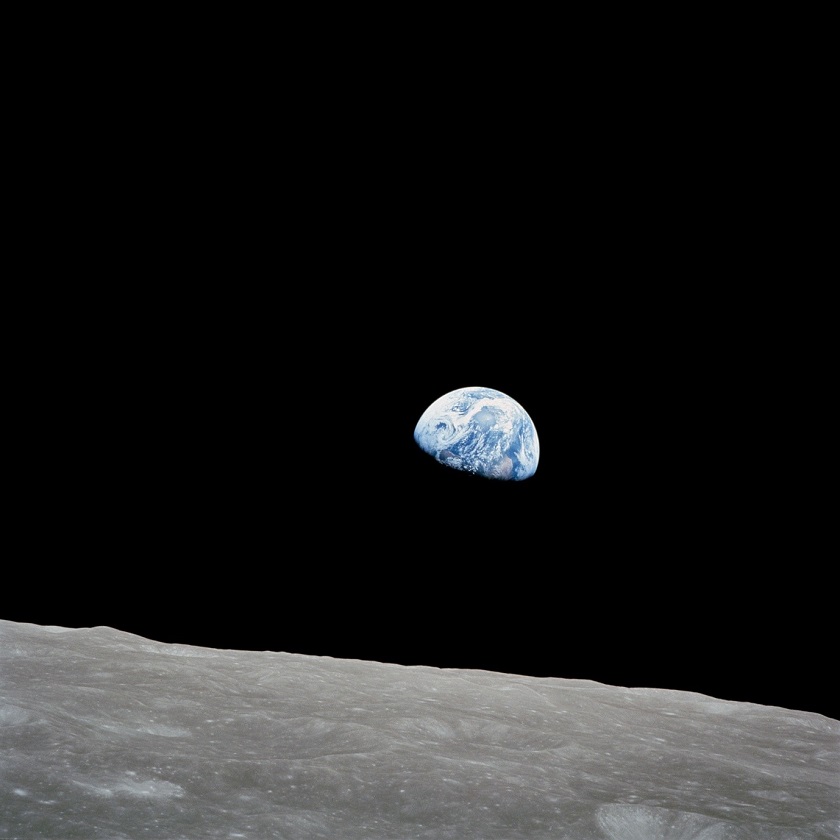 Fifty years ago the first man landed on the moon. I was a child and glued to the TV. I wanted to become an astronaut. I wanted to go to the moon, discover worlds we had not seen before. It did not happen; I became a scientist instead.

But we still talk of moonshots when we refer to the most ambitious science projects. One of those, the “Cancer Moonshot” was launched under the Obama administration in 2016. It is a seven year programme funded to the tune of $1.8 billion with the declared aim to accelerate cancer research “to make more therapies available to more patients, while also improving our ability to prevent cancer and detect it at an early stage.” That seems disappointingly modest and a far cry from the ambition to put a man on the moon.

However, after looking closer at what is needed to make these aims happen, the orbit of the moon vanishes into a far distance. Think about the sheer logistics needed to better prevent cancer, detect it earlier and bring more therapies to patients. It took about 400,000 people working together to bring three people to the moon and back. How many will it take to bring the 17 million new cancer patients the world has seen in 2018 back? This number will grow to a staggering 27.5 million new cases of cancer every year by 2040. How many scientists, doctors, nurses and carers will that take? And what will it cost? NASA spent $25.4 billion on their moonshot programme, which is $153 billion in today’s money. Makes one wonder whether the $1.8 billion spend on the cancer moonshot is even close to enough. This a decision for society. It is doable. But it will take insight, determination and charisma, a combination all too rarely found, to make it happen.

However, we face a bigger challenge. To even get to the point where the taunting logistics matter, we need to understand cancer, its causes, how it develops, how it spreads, and how it escapes treatment. Clinically, we have distinguished almost 200 different types of cancer, and new molecular classifications are likely to double, triple or even quadruple this number. We now have fantastic technologies where we can generate comprehensive molecular profiles of cancers. Genome sequencing is only the beginning. Soon we will be able to look at proteins, metabolites and many complex biological processes going on in a human being on a routine basis. Give it another 10 years and we will have complete molecular maps of a cancer patient. But, what will these maps show us and how do we find our way?

One of the biggest challenges of the moon landing missions was navigation. Reaching the moon is equivalent to circumnavigating the Earth 9.5 times without any of the familiar landmarks, like rivers or mountains, we have for earthy navigation. This only was possible through the use of computers. Charting our molecular maps is almost indefinitely more complex. We need to understand what is going wrong in the single cells that go rogue and become cancer cells. And we need to understand this 37 trillion times, as this is the number of cells in a human body.

This is where systems biology steps in. The whole philosophy of systems biology is to describe biological and biomedical processes in mathematical terms so that we can analyse them quantitatively, precisely and predictively. Rather than “go a bit down and then turn right,” mathematical and computational models give us actual coordinates, like a GPS. And like a GPS, the coordinates are sometimes wrong. But we also know that GPS becomes more reliable with increasing numbers of maps analysed.

Improving this molecular GPS is a main aim of Systems Biology Ireland. Towards this goal we work with researchers, clinicians and patients around the world. It is an exciting journey and our own version of the moonshot. Eugene Cernan, an Apollo 17 astronaut, said "We went to explore the Moon, and in fact discovered the Earth." Systems Biology Ireland has just celebrated its 10th anniversary. We set out to explore basic principles of biology but have discovered actionable principles of cancer. My childhood dream became true after all. We are astronauts.