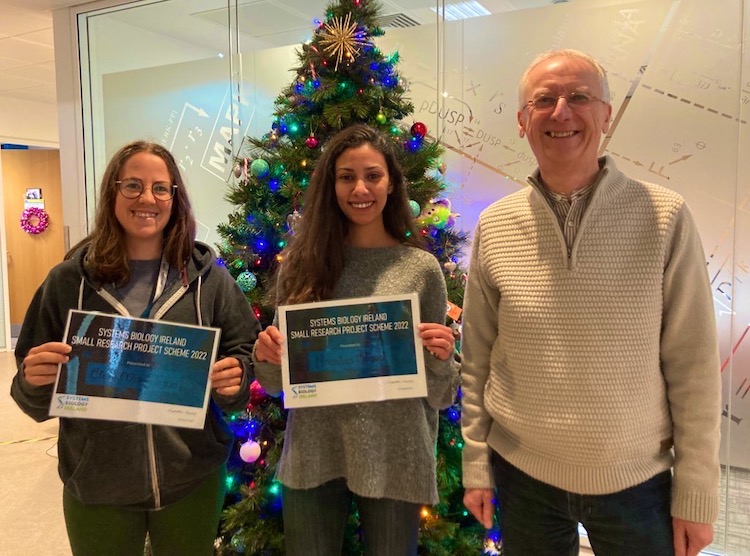 16 December 2022: SBI Director, Prof. Walter Kolch, was delighted to announce the inaugural winners of the SBI Small Research Project Scheme, who received €5,000 funding for their research. The project “Characterising the role of the Hippo pathway in NRAS and BRAF mutant melanoma in zebrafish”, led by Nourhan Aboud and Elena Merino Tejero from the Gomez-Matallanas Group, was selected from a shortlist of competing proposals during an online interview session with an international review panel.

The Hippo pathway is involved in organ size control, and has been implicated in cancer cell proliferation, metastasis, and development of drug resistance. LATS1 is a core Hippo kinase which regulates apoptosis and that has been previously identified as a key protein in mediating apoptotic signalling in cancer, and more specifically in melanoma. The aim of this project is to elucidate the importance of LATS1 in an in vivo melanoma model.

Starting in January 2023, the team will harvest tumour and skin samples from zebrafish that are proficient or deficient in LATS1 expression to generate phosphoproteomic, proteomic, and transcriptomic data. The data produced will be analysed using bioinformatics and the integration of the different datasets will ultimately map the effect that LAST1 expression has on the rewiring of melanoma signalling networks. 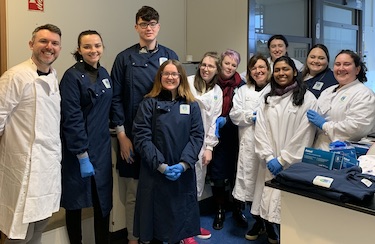 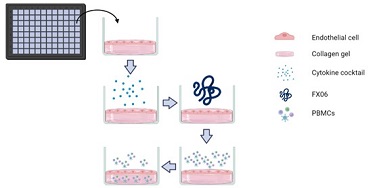