On Friday November 18, 400 UCD graduates and friends returned to the O'Reilly Hall, to celebrate 60 years of UCD Chemical & Bioprocess Engineering. The UCD School of Chemical & Bioprocess Engineering is the largest and oldest school of its kind in ireland and has, since 1956, produced more than 1400 graduates, who have gone on to play leading roles in industry and in business, throughout the world. The School's flagship degree programme in Chemical & Bioprocess Engineering is professionally accredited by the Institution of Chemical Engineers (IChemE) and Prof. Jonathan Seville, IChemE President, attended the 60th Anniversary, hosted by Head of School, Prof. Eoin Casey (Class of 1994), who also welcomed Prof. David Fitzpatrick, Principal, UCD College of Engineering & Architecture, as well as former Heads of School, Prof. Don MacElroy (Class of 1974), Prof. Geoffrey Hamer and Prof. Jim Walsh. PJ Rudden, President, UCD Engineering Graduates' Association and former President, Engineers Ireland, was also in attendance.

For Friday night's event, there were representatives from classes spanning the years 1957 to 2016, with graduates travelling from the US, Oman, Saudi Arabia, the Philippines and all over Europe and Ireland. The MC for the evening was Pat Kenny (Class of 1969). The highlight of the event was the presentation of  awards for Outstanding Contribution to Chemical & Bioprocess Engineering to Prof. John Kelly and Paddy O'Flynn (both Class of 1957). 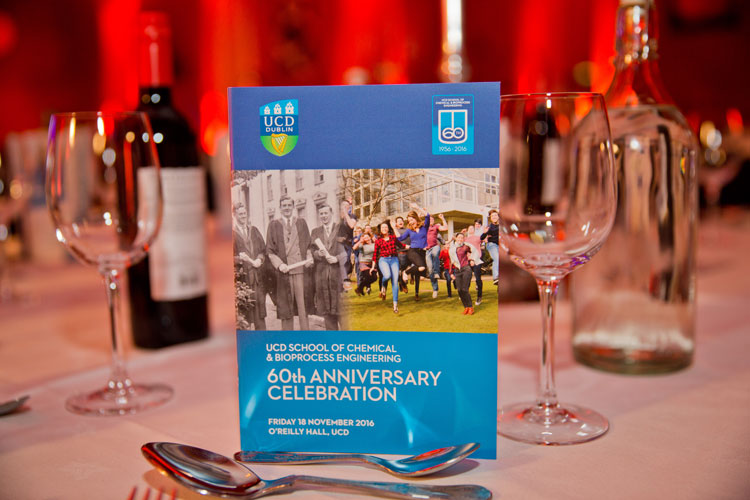 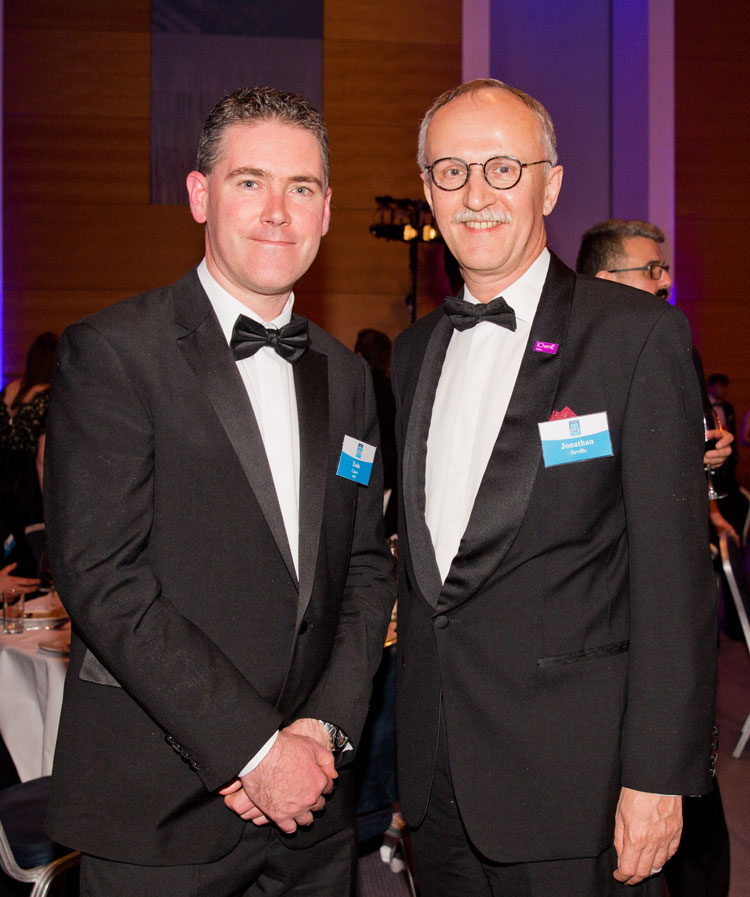 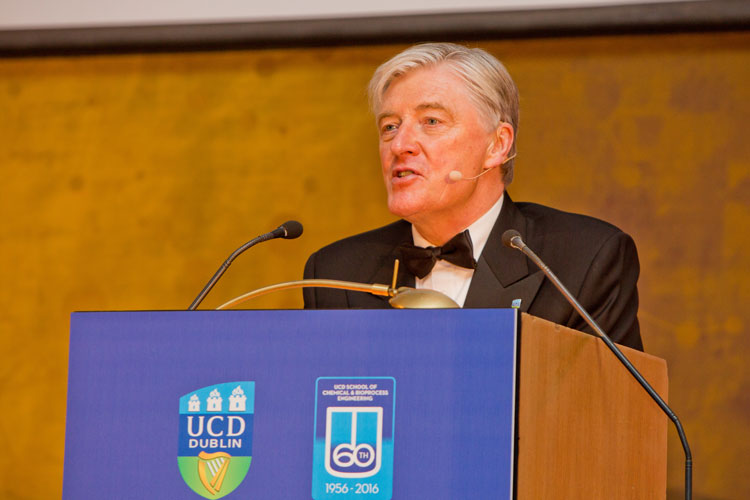 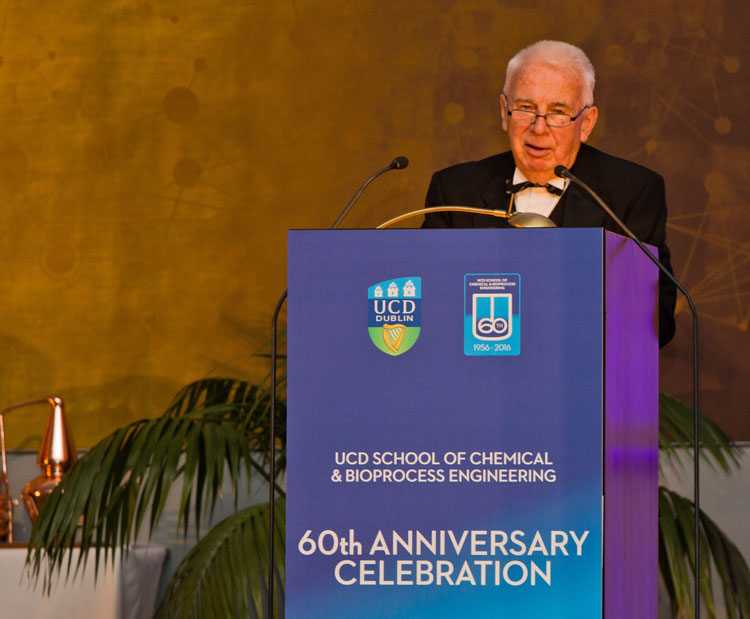 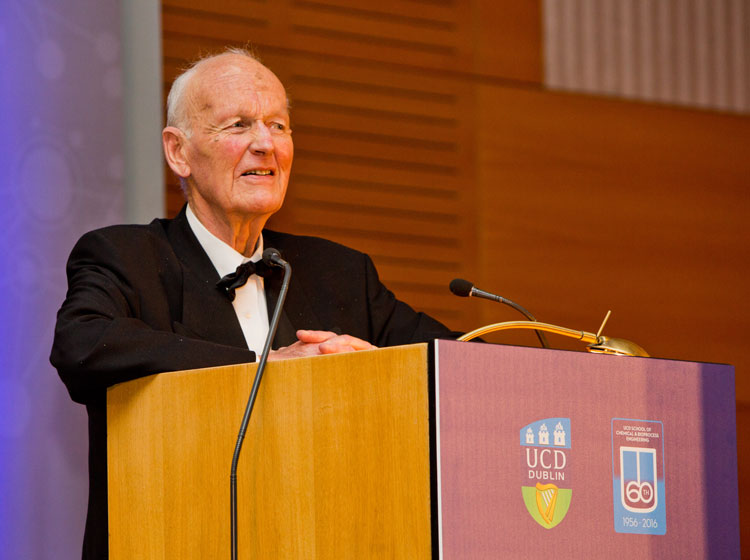 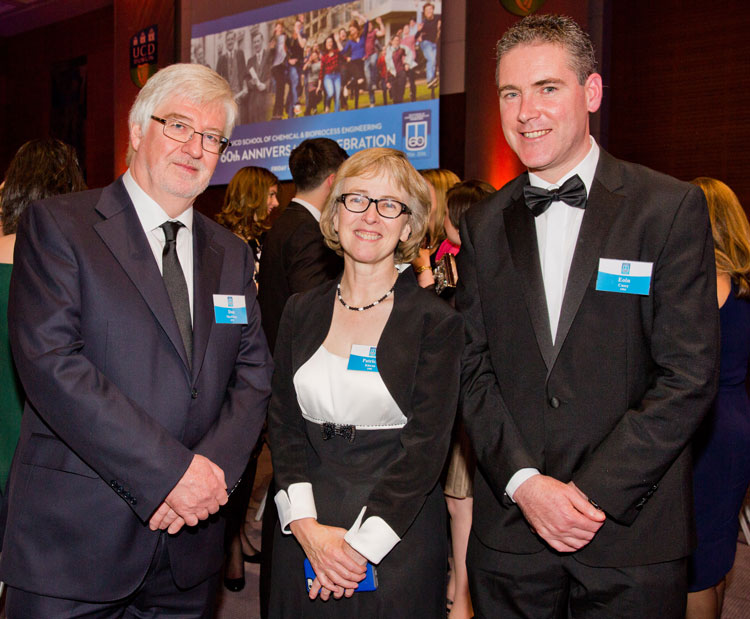