O'Donnell and Tuomey are shortlisted for this year's RIBA international prize 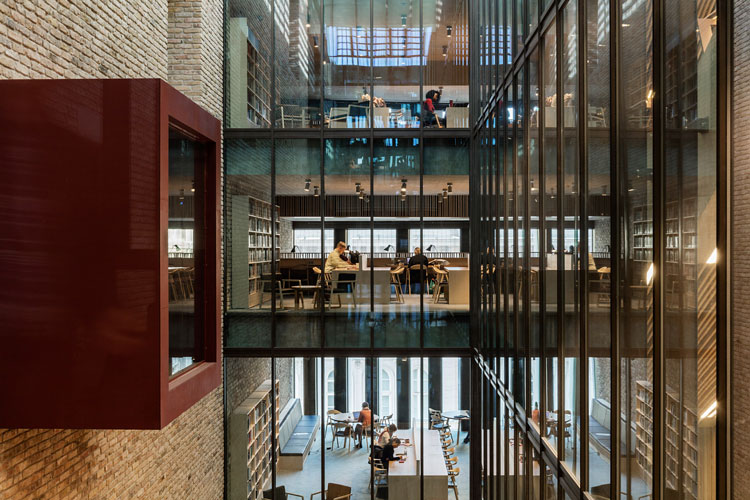 Buildings in Brazil, Hungary, Japan and Italy have been shortlisted by the Royal Institute of British Architects (RIBA) for its International Prize in 2018. The Central European University by O'Donnell + Tuomey is one of the four shortlisted projects. The prize is given to a project that "exemplifies design excellence, architectural ambition and delivers meaningful social impact," according to RIBA.

The shortlist was selected from a longlist of 20 buildings from 16 countries, which was narrowed down from a first round selection of 62 projects.The winner will be announced later this year once each member of the prize's grand jury has made a site visit to all the projects.

The inaugural prize in 2016 was won by Grafton Architects so if O'Donnell + Tuomey were successful that would be two in a row for Irish Architecture.

You can read the original dezeen article here.